Spring is in the air, and while there’s no bad time to visit The Kentucky Bourbon Trail, spring is an especially good time. Most distilleries go all out on landscaping in the spring, making the landscape extraordinarily beautiful. Many distilleries start to have special events during the spring, so there’s always plenty to do. But there are a few bourbon tourism things you need to know in order to plan your trip to make it the best it can be. 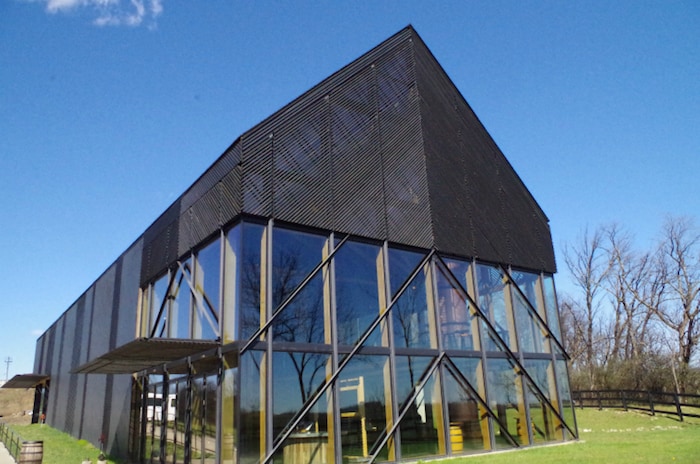 Louisville is, without a doubt, the best place to stay for a bourbon country vacation. Most distilleries are either on the I-65 South corridor or the I-64 West corridor from Louisville, so it’s a great central location. There’s also the Urban Bourbon Trail, which is a group of restaurants with excellent bourbon selections as well as many bourbon-soaked menu options. Even many of the hotels are bourbon-themed.

Distilleries and Attractions in Louisville 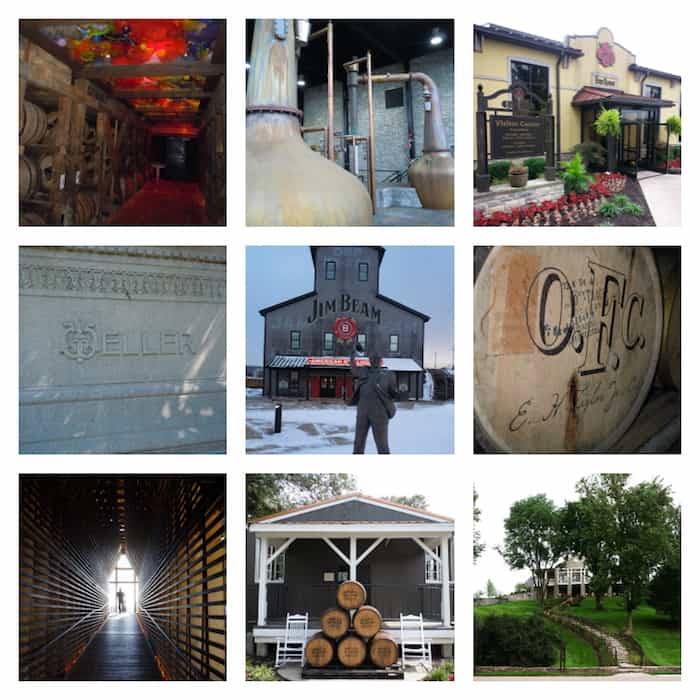 The Kentucky Bourbon Trail, Craft Trail, And Other Distilleries

It’s important to call ahead no matter where you go in bourbon country. Weather and special events can shut down a distillery. And while the Google directions on my phone haven’t failed me lately, I don’t recommend relying on an auxiliary GPS device. Check the directions before you leave town, and fill your gas tank before you leave!

Don’t plan to visit the entire bourbon trail in one day or even in one weekend. A three-day weekend is possible if you can operate with military precision. The stops are fairly far apart from each other- Maker’s Mark is about two hours from Louisville, while Town Branch is about an hour and 20 minutes from Louisville in the opposite direction. Distillery tours take anywhere from one to three hours depending on the tour, so plan to take your time and enjoy it.

In addition to three of the stops in Louisville which are listed above (EWBE, JBUS, and BE/SW), there are many stops along the Kentucky Bourbon Trail, including some unofficial stops.  I like to break them up into the I-65 South and the I-64 East corridors (from Louisville):

Special Events In The Spring

Buffalo Trace hosts a yearly Easter Egg Hunt on the grounds, as well as many other special events throughout the year. The Kentucky Derby Festival is a weeks-long party celebrating a two-minute horse race with lots of bourbon. And the end of Spring is celebrated with The Kentucky Bourbon Affair, a week-long festival with multiple daily events in multiple locations. See TWW’s coverage of last year’s Kentucky Bourbon Affair.

Whether you come for a special event or to tour the distilleries any time, there’s plenty of bourbon fun to be had in Kentucky.