One of the best tools a whiskey drinker can have at their command, besides knowledge of their own tasting palate, is a smartphone app to help in informing them about a purchase they are about to make on a bourbon or Scotch. Usually this interaction with said app, however, happens at the retail liquor store, except if you are using the just updated Distiller app and its new tie in to a leading online whiskey merchant.

Distiller announced today shopping integration with Ezra’s, a boutique liquor store out of Chicago which ships whiskey and other spirits to a good number of states across the country. The new partnership will allow users of Distiller to read about a particular whiskey, and should one wish to purchase it, make use of a “buy button” to order it and get it sent to them, again provided you live in a state where shipping is allowed. 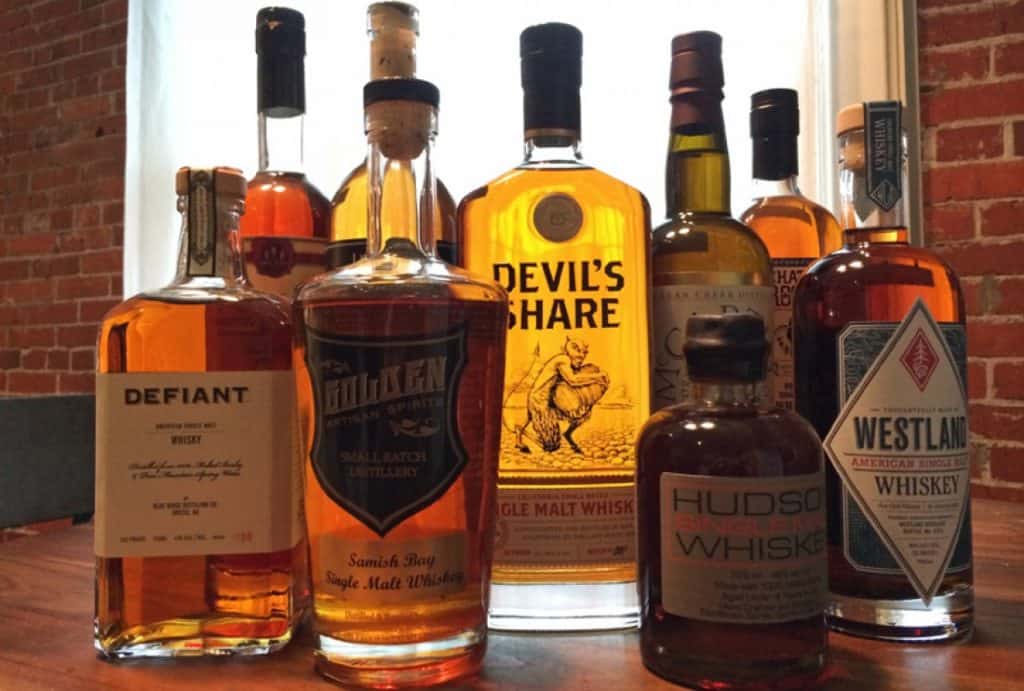 Users of Distiller can also “request specific whiskeys and Distiller will work with Ezra’s to track them down.”

“We have found that our users are especially passionate about finding new and interesting whiskeys to try, and with this partnership we’re now taking a big step towards being involved in that journey every step of the way,” said Mikael Mossberg, co-founder and CEO of Distiller, in a statement. “Now, if they get a recommendation or read about a whiskey they want to try or gift to someone, they can purchase and have it in a few days. Not only are the vast majority of whiskeys now available for shipment almost anywhere in the country, but we can also work with users who want to get their hands on harder to find products that aren’t available locally.”

The Distiller app, which I make occasional use of on my iPhone, was developed with the whiskey lover in mind. It maintains a strong pool of contributors who review whiskies both well known and rarer in scope, and lets users get “personalized whiskey recommendations based on flavor preference, expertise level, drinking environment, price and other criteria.” One can also create and share digital versions of their own whiskey collections.

“Distiller has carved out a loyal following among both novice and longtime whiskey appreciators, so naturally, this was a perfect fit for us,” added Adam Newman, co-founder of Ezra’s.  “We’re excited to give Distiller’s whiskey fans access to our expansive selection of spirits and get their purchases delivered directly to them.”

146
Shares
785
Views
Share on FacebookShare on TwitterGet Our Newsletter
Cheers to the Dads! Personalize a bottle of his favorite whiskey to create a modern gift for the modern man. Use code: FATHERSDAY20 for $20 off your next order of $100 or more at ReserveBar