Napa Valley winemaker Dave Phinney is known for his experimental small batch whiskeys. He has recently added two new ones to his stable, the Guero 17 year bourbon and 14 year American whiskey.

His Savage & Cooke distillery, opened in 2018 on California’s historic Mare Island, has drawn interest for its location, a former naval shipyard, with a plethora of space, brownstone buildings and its proximity to both the Napa Valley and San Francisco.

Savage & Cooke, depending upon the spirit, distills, ages, finishes and bottles a range of brown spirits including bourbon, whiskey and rye. 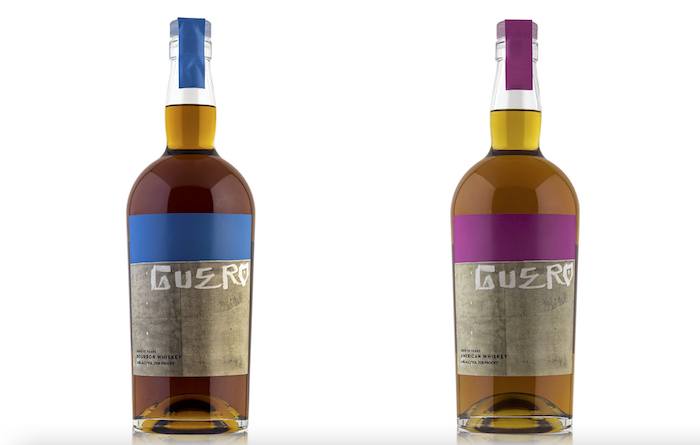 Phinney said he crafts spirits in the style that he appreciates most: complex flavors, concentration, balanced oak influence and lushness. His small batch experimentation with additional spirits takes place on site and is offered for tasting exclusively at the distillery. Those offerings change throughout the year.

In the two new whiskey offerings, Phinney said the Guero name is “near and dear” to his heart.

“It was the nickname given to him at his first harvest job where he was the only white guy on an all Mexican crew,” a statement from the distillery says. “It translates to ‘light-skinned,’ and the days and nights of working in the winery as part of a temporary harvest team with this skilled crew remain some of Dave’s fondest memories.”

More official information on each can be found below.