Switchgrass Spirits, a new Saint Louis distillery, said recently it is positioned for growth in the coming year after announcing the new hire of a director of sales, re-vamped distribution, the release of two new products, and opened doors to the public for tours and classes.

After an international search, industry veteran JJ James signed on as the new director of sales for Switchgrass. He recently opened new markets for Beam-Suntory and Constellation Brands. To the position, Switchgrass officials said, James brings experience in finance, retail alcohol sales, and distribution in the Midwest and Latin America.

“I am honored to join Switchgrass at this stage in its development. I believe in the authentic product and the people, that’s why I am here,” James said in a prepared statement 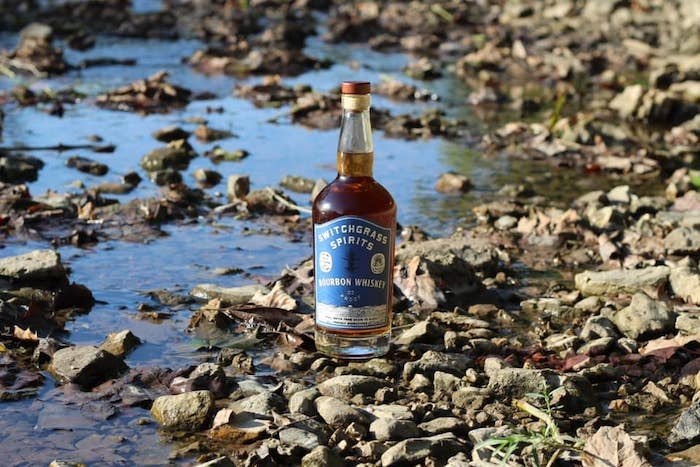 In his first month, he jump-started Switchgrass’s growth by shifting the business from self-distribution to signing with distributors inside and outside Missouri.

“With the help of a distributor we hope to increase ease and access to our whiskies for more bars, restaurants, and stores in Saint Louis and the state of Missouri,” said Nick Colombo, Switchgrass’ operations manager.

The new distribution plans highlight the release of Switchgrass’s Straight Rye and proofed-to-taste Apple Brandy. The two-year whiskey was previewed by the Saint Louis Bourbon Society at their sold-out event earlier this month. The apple brandy is made from 100% local Jonathan apples from the Happy Apple Orchard and aged in Missouri white oak.

Read More Whiskey News
After 10,000 Years, Rye Is Having Its Moment

These releases are to be followed by a Straight Bourbon release in November, in time for the holidays.

In addition to growing distribution, Switchgrass is now working to open their distillery to the public and showcase their process. The founders said they are excited to bring an educational component to their business. They will offer tastings at farmers markets, monthly distillery tours, and host a series of introductory cocktail classes.