SLO Stills was crafted by California surfer Rodney “Rod” Cegelski and Aussie jackaroo Harnish “Hammer” Marshall. It was founded in partnership to share a passion for quality craft whiskey and the Central Coast, the distillery said in a prepared statement.

Each barrel-aged spirit is cut and proofed with purified Pacific Ocean water. 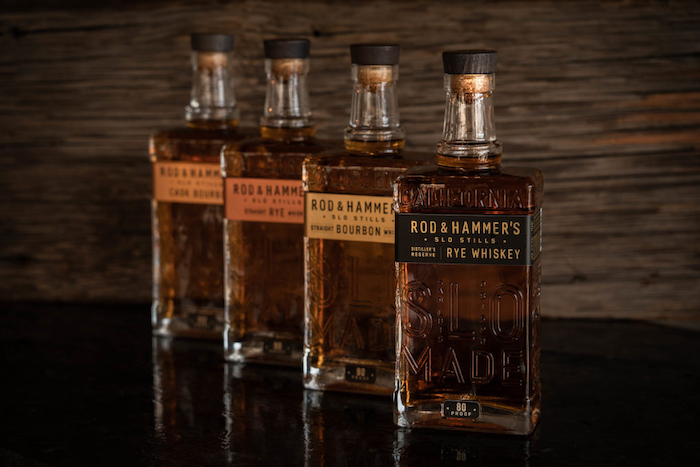 “SLO Stills has been handcrafted to reflect our story,” said Marshall. “We’re thrilled to be breaking out of our hometown to show everyone how California does whiskey.”

Within the first year of operating its tasting room, Rod & Hammer’s SLO Stills was named one of Wine Enthusiast’s “Top 100 Spirits of 2020.”

“We’ve spent years perfecting our Reserve Rye Whiskey,” said head distiller Paul Quinn.  “To have our longest-standing spirit rank amongst the top whiskeys in the nation is a great honor.”

The distillery is located in San Luis Obispo, California, and offers tours of the distilling process. They also have a tasting room on site.