Rock Town Distillery, based in Little Rock, Arkansas, is that state’s first legal distillery of any kind since Prohibition. Founded in 2010 by Phil Brandon, it quietly has been making its mark on the American craft whiskey scene for the last decade, having won numerous international awards for its spirits. As it rolls along into the 2020 holiday season, the distilling team there has two single batch releases to showcase.

The first new one is the Rock Town Arkansas Rice Bourbon Whiskey, made from a mash bill of 54% Arkansas Corn, 36% Arkansas Rice, and 10% Malted Barley and aged for two years in new charred oak barrels. For this particular release the distillery worked with the Arkansas Rice Federation and their rice farming neighbors for this one off offering, which make sense given the fact Arkansas is said to be the largest rice producing state in the country. 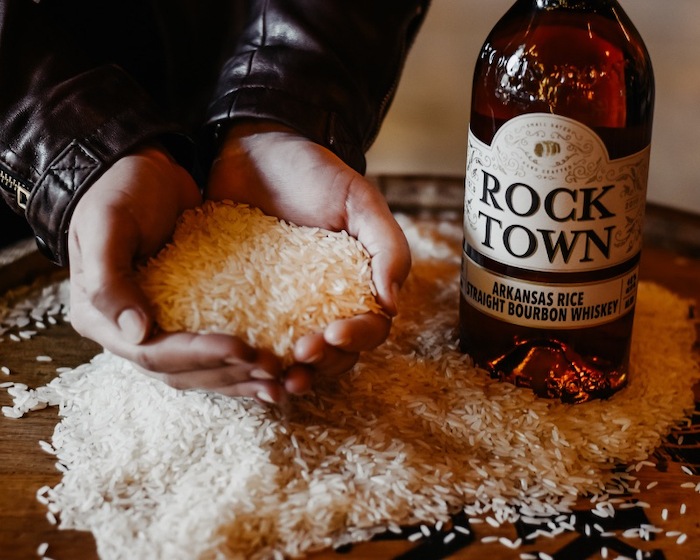 This particular whiskey is pricing around $50 and is available only at the distillery. Official tasting notes are as follows.

Joining the rice bourbon is the new Rock Town Arkansas Single Malt Whiskey. It is distilled from a mashbill of 100% Irish Malt and blended with a malt mashbill of 75.1% Brewers Malt. It was then aged for 2 years in 15 & 25 gallon used bourbon barrels, before being finished for an additional 2 years in exclusive toasted French oak barrels.

Official tasting notes for the single malt are as follows. It too is a distillery only release.

22
Shares
1.2k
Views
Share on FacebookShare on TwitterGet Our Newsletter
Cheers to the Dads! Personalize a bottle of his favorite whiskey to create a modern gift for the modern man. Use code: FATHERSDAY20 for $20 off your next order of $100 or more at ReserveBar