Series V is the fifth edition of the Remus Repeal Reserve Bourbon collection that came out of MGP, the Lawrenceburg-based distillery and parent company of Luxco, to commemorate the repeal of the Prohibition in 1933. The expression showcases what’s described a medley of five bourbons ranging from 2005 to 2008 and has been unveiled as the continuation of a limited annual release. 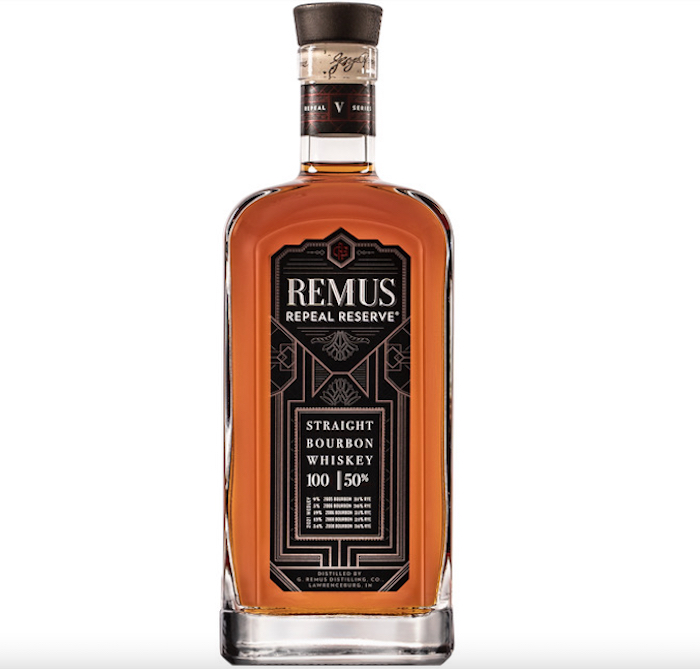 “The Remus Repeal collection is all about showcasing the incredible range of aged reserves and medley combinations we can work with in Lawrenceburg,” said Master Blender David Whitmer in a prepared statement. “In Series V we have created another exceptional bourbon that is sure to be a fan favorite. The limited number of bottles won’t stay on store shelves for long.”

Remus Repeal Reserve Series V retails for a suggested $89.99 per 750-ml bottle and is now available on retail shelves. Series V is bottled at 100 proof/50% ABV. It was recently awarded bourbon Gold, Best in Class at the 2021 Whiskies of the World Awards.