Louisville, Kentucky’s, 2016 Bourbon Classic has drawn to a close. This event has grown from a two day event just four years ago, to now a five day event showcasing the best of Louisville’s cultural and culinary destinations and talent. What really sets this event apart from other bourbon-centric events is the emphasis on the immense culinary and mixology talent in Louisville. Not only is Louisville a great place to enjoy bourbon, it’s also a great place to get a killer cocktail and an unforgettable meal. All of these things are showcased during the many events comprising The Bourbon Classic. 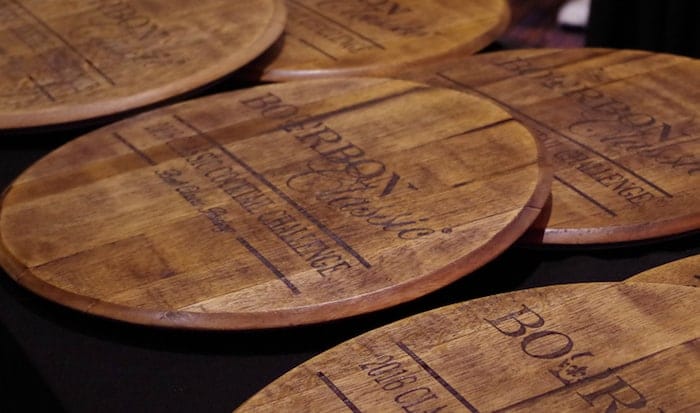 This was the kickoff event for the Bourbon Classic hosted by Preston Van Winkle, co-owner of the Old Rip Van Winkle company. It takes place at the beautiful Copper and Kings American Brandy Distillery in the Butchertown neighborhood of Louisville, which has the best view of downtown of anywhere in the city. Chef Sean Brock of Husk Restaurant in Nashville created several wonderful food pairings to compliment the full lineup of Van Winkle bourbons. Tickets to this event sell out immediately after it is announced in the fall, so keep a close eye on The Bourbon Classic’s social media pages if you want to attend next year.

Guests had the opportunity to meet the newest Master Distiller in the Kentucky Bourbon industry, Brent Elliott of Four Roses, while sampling the major offerings from his distillery. Local up-and-coming chefs whipped up harmonizing small plates as guests enjoyed cocktails and mingled. The BBC Bourbon Barrel Loft is an excellent venue for an intimate event overlooking Main Street in Louisville. 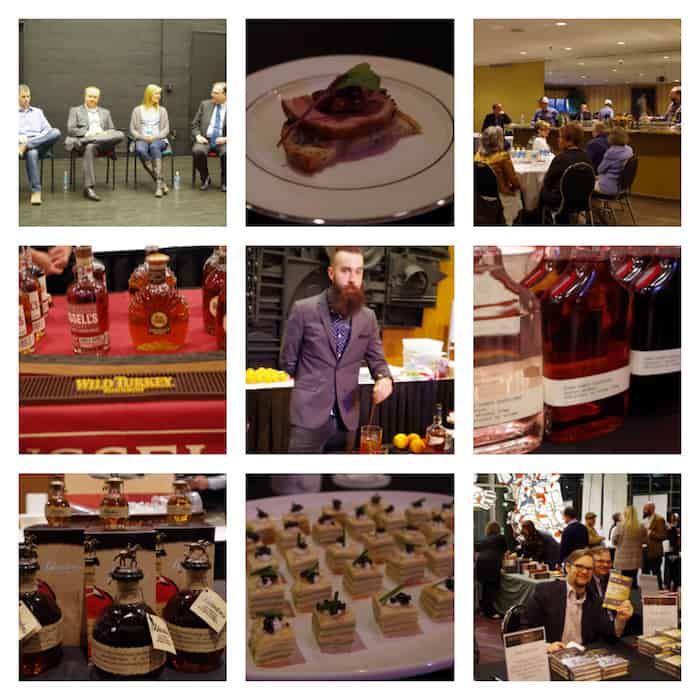 FRIDAY: From the Barrel to the Bar: Bourbon Classic Cocktail Challenge

Named one of Travel + Leisure Magazine’s Top 7 Cocktail Competitions in the nation last year, this event is both a sprint and a marathon. It’s important to pace yourself as you go, because there are two rounds of cocktails and small plates- traditional and contemporary.  That adds up to 18 cocktails and small plates in just two hours- it’s a sprint to get to each one. A panel of judges critiques each pairing, and winners are announced at the end of the evening. There were variations of whiskey sours, old fashioneds, and boulevardiers as well as completely new cocktails. Small plates included death by chocolate cupcakes, shrimp and grits, pork belly and greens, and many others.  Winners were:

Saturday began with five small Bourbon University sessions ranging in topic from New Kids on the Block: The Young Faces of Distilling, to Kentucky Perfection: A Pairing of Bourbon and Country Ham. Some guests traveled from session to session to get a taste of all of them, while others picked their favorite topic for the hour. The second session of Bourbon University was the Bourbon Masters General Session featuring people who make the bourbon industry happen.  Panelists were:

Topics included the marijuana lobby in Kentucky, what makes a Master Distiller, and the reasoning behind the demise of age statements. The final Bourbon University session included topics such as The New Whiskey Row: Same City, Same Great Bourbon; Who Nose Bourbon?; and Take the Bourbon with the Sweet: Bourbon & Sweets.  The night ended with Bourbon Classic Taste, where guests were given a Glencarin glass and set loose to enjoy everything the participating distilleries had to offer.

See the Bourbon Classic website for announcements about next year’s events.

160
Shares
118
Views
Share on FacebookShare on TwitterGet Our Newsletter
Get Jefferson's Ocean at ReserveBar. Shop now!