Ian Somerhalder And Paul Wesley of the hit television series Vampire Diaries melted a portion of the Internet earlier this year when it was announced they were collaborating to release a bourbon under their own newly minted Brother’s Bond whiskey label. Now, in a note to those that signed up for their email list, it has apparently been announced pre-orders are open for a limited edition Brother’s Bond Bourbon.

Brother’s Bond Bourbon, according to those behind it, is done up as a four grain, high rye bourbon that’s 65% corn, 22% rye, an unknown amount of wheat and an unknown about of barley. It is distilled from “100% copper column and pot-doubler distillation,” and then aged “4 years in virgin American oak, barrel staves #4 char, barrel heads #2 char.” 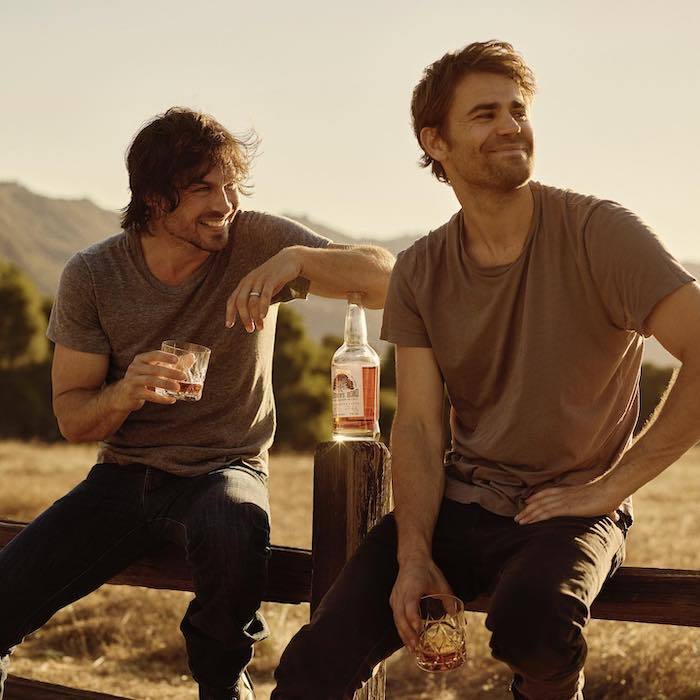 Somerhalder and Wesley have been busy on social media in the last few days, posting photos of themselves with the whiskey over at Facebook, for example. Also, Somerhalder took to his Instagram account a short time ago to let those that are on the bourbon’s email list know to check their inboxes for a surprise.

Not much is known at first glance of who produced this bourbon for the celebrity duo, but a search of the public COLA database maintained by the TTB for label approvals reveals it was distilled in Indiana, meaning this is likely been influenced by MGP, for those that care. 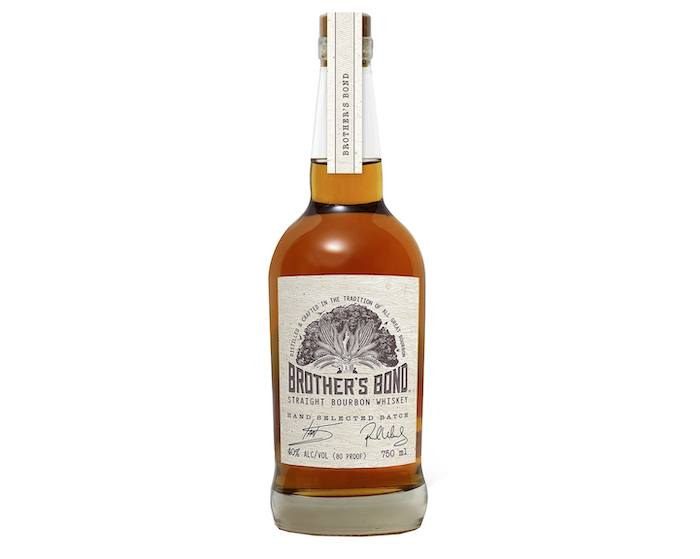 The pre-order version, which you can get here, is pricing at $40 per 750 ml bottle and available for shipping to a good number of states come mid February when bottles are released. It has been noted by ReserveBar, the online liquor site handling the sale, that for those that preorder they will be “mailing a holiday greeting card [for this part orders must be done by November 23] to any purchasers and gift recipients with a personal video from Ian & Paul. Additionally, for a limited time only, you will be invited to our exclusive virtual tasting with Ian and Paul to celebrate the launch of Brother’s Bond Straight Bourbon Whiskey with your Brother’s Bond pre-order.”

The brand name, for the curious, is a “nod to their on-screen characters, their shared love for great bourbon, and a reflection of the sense of brotherhood they have formed over the years. They crafted this hand-selected batch, distilled and aged in the tradition of all great bourbon.”