Spirits giant Pernod Ricard is normally known to consumers for ownership of major whisk(e)y brands such as Chivas Regal, The Glenlivet and Jameson. The company also owns a number of American craft distilleries, however, including Smooth Ambler Spirits (owned since 2016) and Rabbit Hole (owned since mid-June of this year). Now another American whiskey distillery, this time out of Texas, has joined the family as well.

Firestone & Robertson Distilling Co., according to Pernod officials, has been acquired by Pernod Ricard through its subsidiary Pernod Ricard USA. This Texas distillery is known for its TX whiskey brand, which includes a blended whiskey and also a straight bourbon. Included in the acquisition is Whiskey Ranch, a state-of-the-art distillery minutes from downtown Fort Worth, Texas, where consumers can enjoy the full TX brand experience, including tours and tastings.

“This is an exciting day for all of us at Firestone & Robertson,” said Leonard Firestone and Troy Robertson, Founders of Firestone & Robertson Distilling Co., in a prepared statement. “Building our company and producing award-winning whiskies has been a truly remarkable experience. We are so proud of our team, and grateful to the many people that supported our efforts over the years. It is an extraordinary opportunity to partner with Pernod Ricard, and we are confident this relationship will accelerate the growth of our brands while preserving our roots and shared core values.” 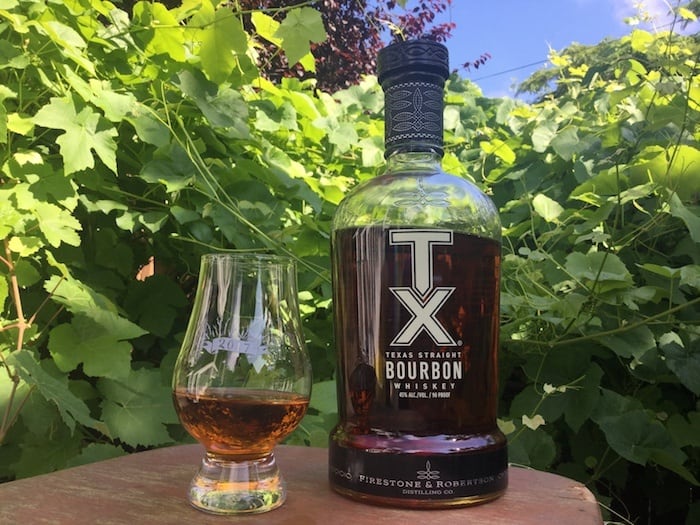 “The TX Blended Whiskey distinguishes itself as a brand poised for tremendous growth,” added Alexandre Ricard, Chairman and CEO of Pernod Ricard. “The team at Firestone & Robertson Distilling Co. have done an excellent job developing the brand, and we are keen to build on this success. We will continue to reinforce the community of loyal TX brand ambassadors, both as we expand distribution and as we welcome consumers to the Whiskey Ranch.”

As is customary with acquisitions like this, financial terms of the deal were not disclosed. Pernod Ricard’s move is said to be “latest in a series of successful deals illustrating the Group’s active portfolio management, part of its three-year strategic plan ‘Transform & Accelerate.'”