Update (4:30 PM Pacific Time, May 28: This whiskey is now being shown as out of stock at the retailer. Again, it is not immediately clear if this was a recovered barrel or one picked and named “The Collapsed Barrel.” Copy written to describe the item now reflects “hand picked a barrel and named it The Collapsed Barrel.” I will update again as I learn/observe more.)

Remember almost a year ago when an aging warehouse at the Barton 1792 distillery in Kentucky collapsed, creating a massive debris pile of filled bourbon barrels and warehouse parts? Parent company Sazerac proceeded with clean up of this mess, including salvaging what barrels they could. For those barrels which could be salvaged, it was noted at the time they were being taken somewhere else to continue their slumber; some joked of a “Collapsed Warehouse” edition bourbon being released at some point as a collector’s item.

Fast forward to today, and an online retailer recently began selling what may be bottles of bourbon from at least one of those barrels. 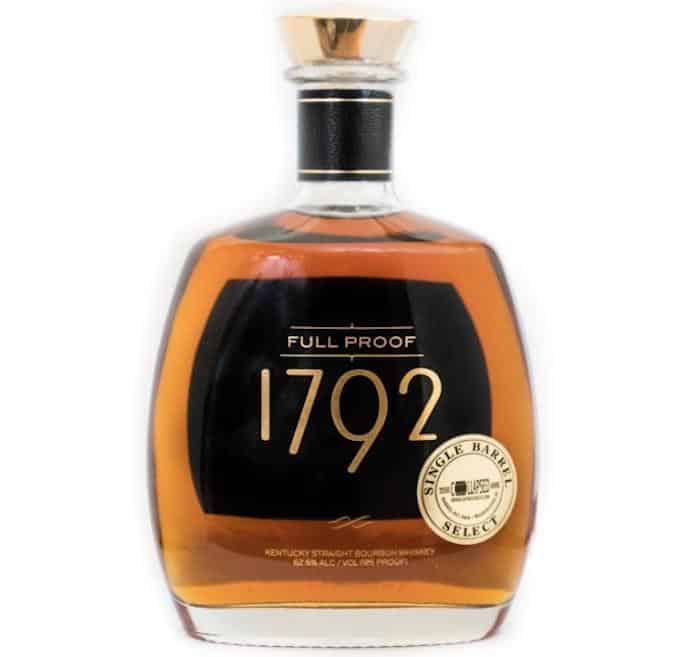 1792 Full Proof Barrel Select “The Collapsed Barrel” is a new bourbon whiskey bottling that popped up recently on Sip Whiskey, a whiskey focused online retailer. It is said to be 8.5 years old and bottled at a respectable 62.6% ABV. Where things get interesting though is in the copy the retailer wrote with regards to this item:

…they were able to unearth and salvage limited batches of bourbon from the wreckage. In an effort to assist in the rebuilding of their warehouse Sip Whiskey hand picked one of the barrels and named it The Collapsed Barrel. We are now giving you the opportunity to pay it forward and purchase a bottle of this limited edition.

Now, if we are reading this correctly, it looks like this offering is from one of the actual barrels recovered from the collapse. Sip Whiskey notes as well that “a portion of the proceeds” from the purchase price of nearly $50 “will be given back to the Distillery to support their restoration,” which is a nice gesture, though why a for profit company would need that is a little strange.

Whatever the case, we have to ask the question – if this is indeed from one of those barrels recovered from the debris, will we soon see more of these single barrel releases from other retailers? Or are there already more out there we just don’t know about? Time will tell.

757
Shares
7.1k
Views
Share on FacebookShare on TwitterGet Our Newsletter
Get The Glenlivet 18 Year Old at ReserveBar. Shop now!