Old Forester recently announced it is releasing the second expression in the 117 Series, a blend of barrels from historic Warehouse K.

The 117 Series is a limited-expression lineup that debuted this spring, directed by the palate of Old Forester Master Taster Jackie Zykan.

The whiskeys are the first Old Forester bourbons to feature a woman’s signature on the bottle when they debuted with a high angel’s share release in April, now followed by the “Warehouse K” release. 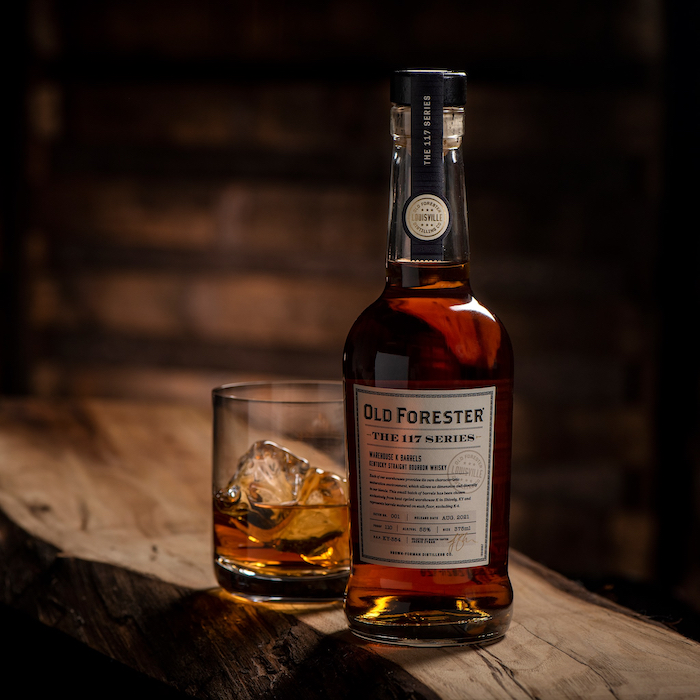 This release is sold in 375mL bottles and is crafted to pay homage to Old Forester’s homeplace located on Whiskey Row in Louisville, Kentucky.

Zykan said in a prepared statement that in the world of Old Forester brand fans and bourbon connoisseurs, Warehouse K has gained a cult following for featuring a blend of barrels aged on different floors.

She noted that the 117 Series: “Warehouse K” features a blend of barrels aged on different floors from a particular warehouse known to produce exceptional liquid. Built in 1953, Warehouse K employs the old-fashioned method of heat-cycling and has long said to have been one of Old Forester’s go-to places for single barrel expressions.

“Warehouse K … a blend across multiple floors and locations within this warehouse, gives a more holistic example of the profile its barrels yield,” she said.

Old Forester Warehouse K is bottled at 110 proof and is available at the retail shop at Old Forester Distilling Co. for $49.99 in limited quantities, and at select Kentucky stores. Official tasting notes are below.