Brooklyn, New York’s Widow Jane distillery has become a master at the use of sourced whiskeys in the years since it first opened shop. Their access to a range of different bourbons has allowed for different age statement expressions, such as the recent expanded release of a 10 year old that’s been finished in special maple syrup barrels.

The Widow Jane Decadence, according to those behind it, takes the distillery’s 10 year old and finishes it for a spell in American oak barrels that held Upstate New York’s Crown Maple artisan maple syrup. What’s been released now is an expended offering, with the initial limited run of whiskey being sold out in 48 hours. 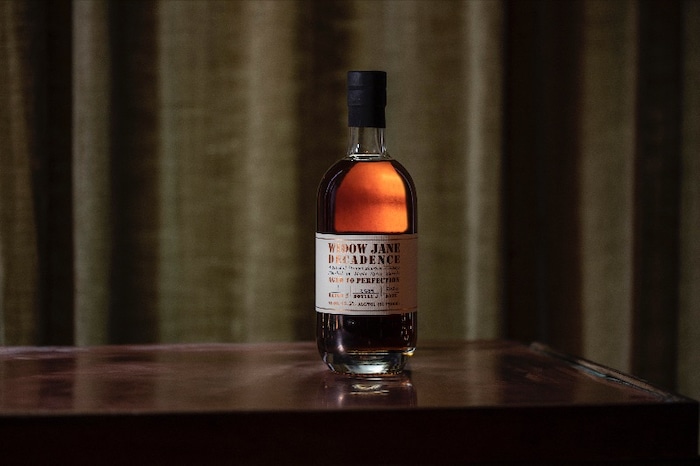 “Richness is a quality that most people associate with Widow Jane bourbon,” said Lisa Wicker, Widow Jane President and Head Distiller & Blender, in a prepared statement. “But with Decadence we really enhanced that particular characteristic. We’ve provided whiskey for their bourbon barrel aged maple syrup since 2014. This time their maple syrup is complementing our beautiful bourbon just as our bourbon compliments their beautiful maple syrup.”

Each batch release of Widow Jane Decadence Bourbon represents around 550 cases (3300 bottles), with each bottle priced at around $80 per 750 ml bottle and bottled at 91 proof. The fall and winter 2020 batches have been made available in AZ, CA, CO, FL, MA, NJ, NY, SC, TX beginning last month.