The Elijah Craig Barrel Proof bourbons provide fans of this American whiskey label a chance several times a year to try it at a higher proof  – bottled straight from the barrel – versus the more common 94 proof the regular Elijah Craig is known for. The latest version of Barrel Proof has now been announced, clocking in at 120.2 proof.

The new Elijah Craig Barrel Proof C921, according to those behind it, is the third and final edition of this offering to be released this year. It is said to strike the middle of the previous two batches with A121 at 123.6 proof and B521 at 118.2 proof. As is common with Barrel Proof, it is a 12 year old, uncut variant of Elijah Craig Small Batch that will vary in proof from batch to batch and which, as the brand puts it, is “a true testament of the consistency of quality and attention to detail at Heaven Hill Distillery.”

When looking across the spectrum of Barrel Proof releases out there, it should be noted each batch number “on the label provides specific information about each batch. The first letter indicates the order of the release for that year, starting with “A.” The first number represents the month of the release. The third and fourth digits indicate the year.” 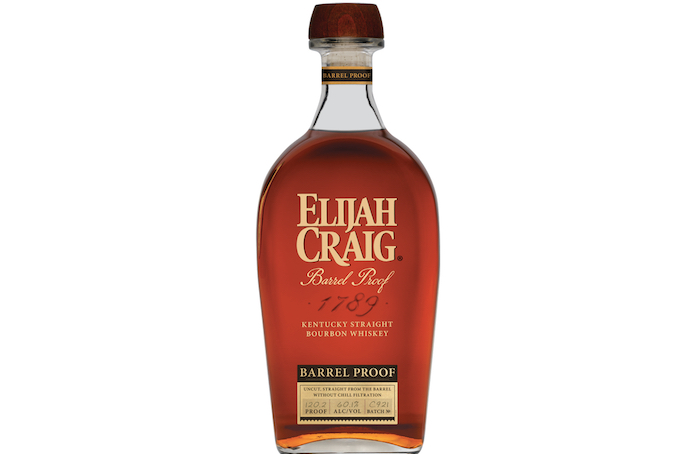 Those tasting notes for Barrel Proof may vary somewhat from batch to batch, in general here are some official ones to consider.

In the historical context of proofs this expression has appeared under in recent years, it is seemingly the second lowest on record, with the only one lower then it being B521 from earlier this year. The highest to date was C914 from 2014, which topped out at 140.2 proof.