The Troll Co. clothing brand recently branched out into bourbon, launching Five Nine, which the company described as a whiskey to honor what’s described as the hard working group of blue-collar Americans, those who don’t subscribe to a 9 to 5 workday.

Troll Co. itself launched in 2016 and, five years later, co-founders Justin Lazerte and Jason Tremblay looked to celebrate the pride and work-ethic of their community with what they feel is an authentic whiskey to enjoy at the end of a long, hard shift.

“With Five Nine Bourbon, we wanted to create a tools-down whiskey that celebrates some of life’s small wins … like an end to a long shift or savoring the satisfaction of a job well done,” said Rick Tremblay, CEO of Five Nine Whiskey, in a prepared statement. 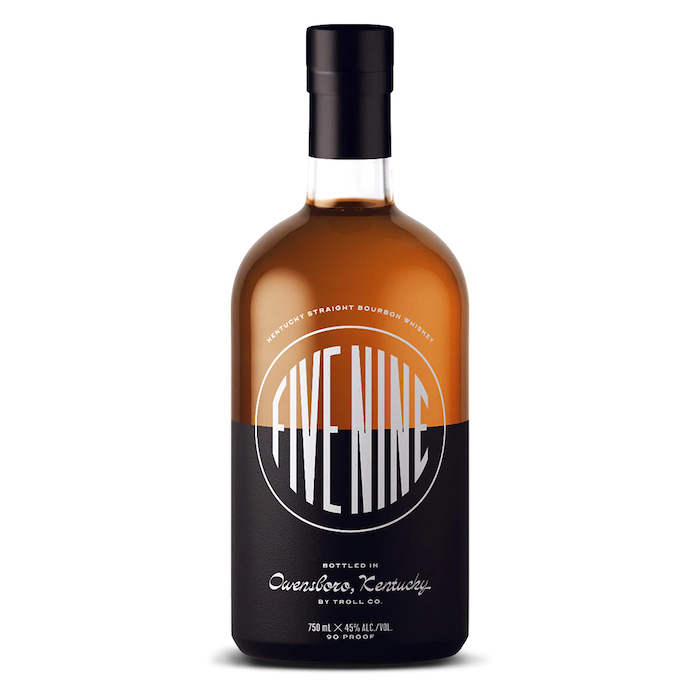 Distilled by the Owensboro Distilling Company for the brand, Five Nine is a 21% rye bourbon whiskey that clocks in at 90 proof. It was aged for a minimum of two years in new, charred white oak barrels before being bottled.

The distiller’s notes show that Five Nine sports a golden amber color and features aromas of cherry, marzipan, candied violet, spiced toffee, and dark chocolate. It has a medium bodied taste of sweet cornbread, French toast, and a maple finish.

Five Nine Kentucky Straight Bourbon Whiskey is available now for purchase for around $45, and you can find out more information or where to buy the whiskey at www.fiveninewhiskey.com.