The popular Michter’s American whiskey label out of Kentucky is known for having a few higher end age statement bourbons and ryes it periodically releases to market. One of these is the 10 year old single barrel bourbon and now, for 2020, they’ve announced release plans for it.

The 2020 release of Michter’s 10 Year Single Barrel Kentucky Straight Bourbon, according to those behind it, is on sale now, bottled at 94.4 proof and pricing around $130 per 750 ml bottle. As is consistent with previous offerings from this bottling, it is said by the brand to represent “the culmination of over a decade of patient aging in specially chosen, new charred American white oak barrels.” 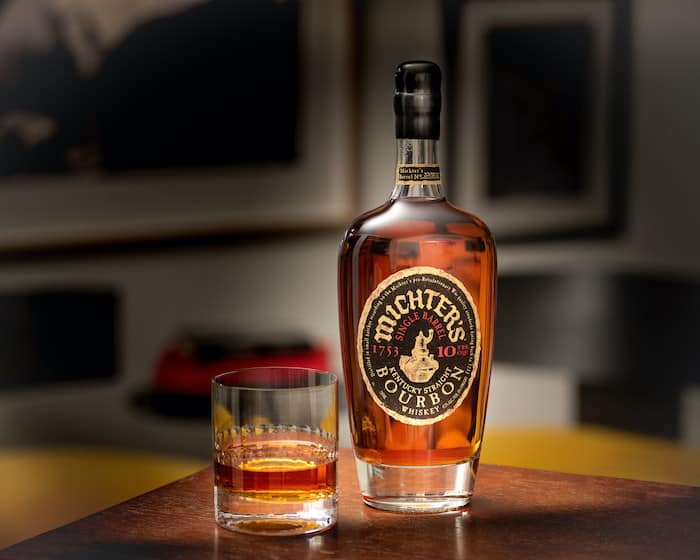 The Michter’s 10 year bourbon is one we’ve had the chance to review annually since 2016, finding each and every year to be a consistently strong and pleasant drinker. Last year, for example, we noted of it that “it’s satisfying. It’s never steered me wrong. It’s balanced. Never too much of anything, and what it is, is great.”

Limited official tasting notes for the Michter’s 10 Year Single Barrel Kentucky Straight Bourbon suggest it is “big and bold dark toffee and caramel, charred oak, maple syrup, vanilla.” It was, at one point, rated the “Best American Whiskey” by Food & Wine magazine. In a recent side by side of the 2017 and 2019 bottlings, we found the 2019 to be more complex, reflecting the notion that single barrel releases will vary greatly in how they taste year over year.

132
Shares
9.1k
Views
Share on FacebookShare on TwitterGet Our Newsletter
Read More Whiskey News
Whiskey Review: Wheel Horse Bourbon
Cheers to the Dads! Personalize a bottle of his favorite whiskey to create a modern gift for the modern man. Use code: FATHERSDAY20 for $20 off your next order of $100 or more at ReserveBar