The folks at Michter’s in Kentucky have a good amount of whiskey sitting around in barrel aging. A strong player in the sourced bourbon space, this distillery has made a name for itself with top flight bottlings we regularly score high in our reviews. One of the pinnacles for Michter’s is a 20 year old bourbon which last was on the market two years ago and is now back once again for a limited fall release.

The Michter’s 20 Year Kentucky Straight Bourbon, according to those behind it, was last released back in November 2016. It is said the barrels holding this particular extra old bourbon come from stock the Michter’s team purchased years ago, and that they felt it was time for a new release of it. 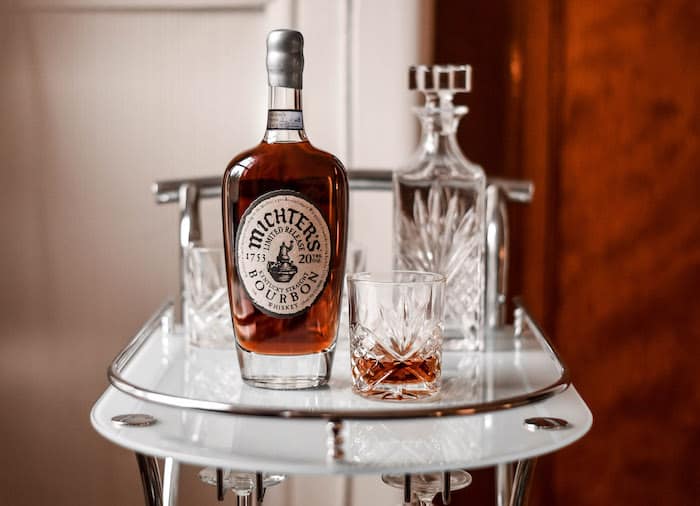 “One of the most exciting aspects of my job is when I sample older barrels,” said Andrea Wilson, Michter’s Master of Maturation, in a prepared statement. “These barrels were really special and we are thrilled to share this year’s 20 Year Bourbon release with our consumers.”