Discovery Series #6 is a blend of three straight bourbons, including 68% 11-year-old 75/13/0/12 from Kentucky, 16% 17-year-old 84/8/0/8 bourbon from Tennessee, and 16% seven-year-old 75/21/0/4 from Indiana. The Discovery Series honors what’s said by the brand to be the art of blending old and rare bourbons that create depth and complexity. The series has won back-to-back Double-Gold at the San Francisco World Spirits Competition. 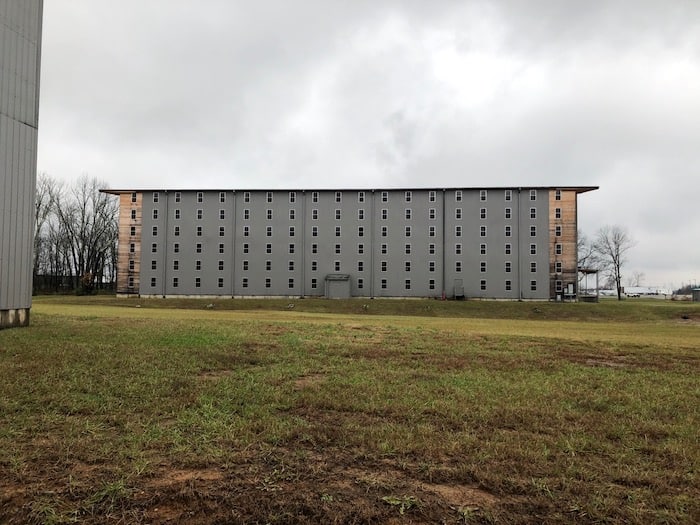 “The Discovery Series is highly coveted, very limited, and promises to live up to the quality, depth and caliber of its predecessors,” Bardstown Bourbon Company EVP of Sales and Marketing Herb Heneman said in a prepared statement. “Just 5,000 cases of this exclusive release will be produced overall and thus on an allocated basis for distribution.”

Bardstown Bourbon Company Collaborative Series – Ferrand is a blend of seven and 11 year-old Kentucky bourbons aged in Maison Ferrand Cognac barrels for eight months and is the latest release in the distillery’s award-winning Collaborative Series, a line of innovative bourbons, finished in barrels from globally recognized distilleries, winemakers and brewers.

“The floral bouquet is complemented by grilled peach, pecan and a Chantilly cream that yields to a palate of baked apple and cinnamon spice,” VP of New Product Development Dan Callaway said of the tasting notes. “A wholly unique, complex finish evokes the best of Cognac, artfully balanced with premium Kentucky bourbon.”

Finally, coming exclusively to Bardstown Bourbon’s gift shop as a fall release is a triple blended stave finish, a blend of three straight whiskies finished with experimental oak staves from Independent Stave Company. It is bottled at 110 proof with a suggested retail price of $199.99 /750 mL with only 6,000 bottles available.