Kentucky Peerless Distilling was once the second largest distillery in Kentucky, producing up to 200 barrels of bourbon per day before Prohibition closed it down for decades.  Henry Kraver spent the years after Prohibition selling off his whiskey stockpiles and passing stories of the distillery on to his grandchildren.

They were able to apply for and obtain the Kentucky Distilled Spirits Plant Number from the original Peerless Distillery in Henderson, Kentucky- DSP-KY-50.  Numbers are issued in order; Maker’s Mark is 44, Beam is either 14 or 230, depending on the facility.  A lower DSP number gives this brand more credibility, signaling this is a family that was an early player in the distilled spirits business and is now leveraging that reputation to make a comeback. 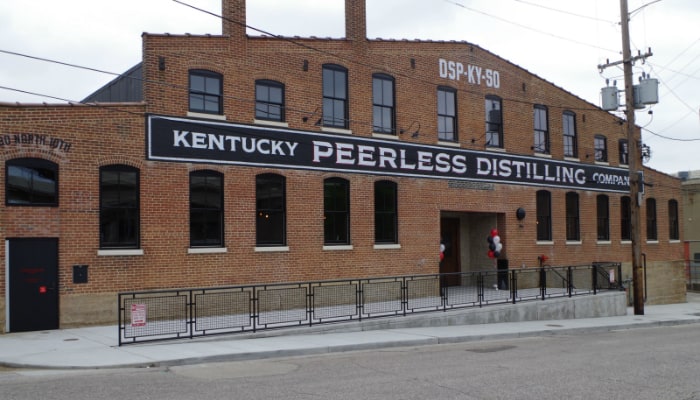 Both Taylor and his son Carson Taylor are working hard to make the new Kentucky Peerless a grain to bottle operation they can be proud of.  They are already selling their Lucky Moonshine – the Cinnamon Fire was sold out the first day – and they’ve barreled a fair amount of rye whiskey as well (expect it to hit shelves in a little over two years).  In fact, when I toured on opening day I remarked they might run out of room for barrel storage within the next couple of years if they operate at capacity – about 24 barrels per day. 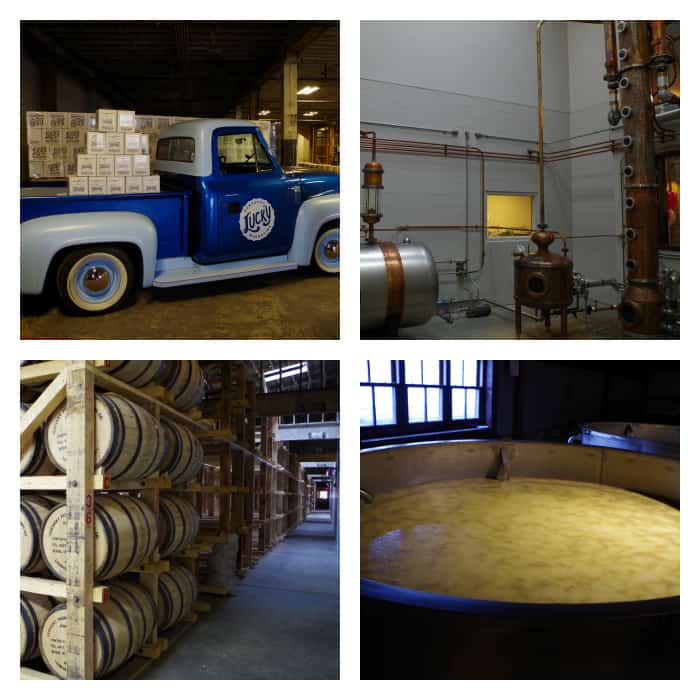