Visitors to bourbon country in Kentucky have, for awhile now, had two official whiskey trail style options available to them based on materials provided by the Kentucky Distillers’ Association (KDA). There’s the ever popular Kentucky Bourbon Trail, which covers the big distilleries, and, slightly more in the Bourbon Trail’s shadow, the Kentucky Bourbon Trail Craft Tour. The latter focuses on the craft distilleries in this whiskey producing state, and now that the number of craft distilleries is more dramatically increasing there, we are seeing the KDA pour some major new resources into making the craft option that much more enjoyable.

The expanded Kentucky Bourbon Trail Craft Tour, according to those behind it, now includes new spirits producers (20 all total, to be exact) and is said to be rewarding those who tour all of them “with an enhanced Passport (how you keep track of where you are visiting), regional itineraries and a ‘challenging’ finishing prize.” 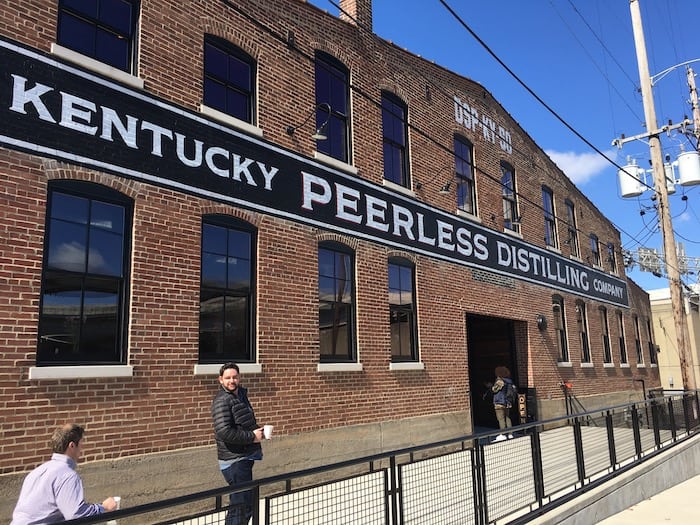 As to the specifics of this, here’s an outline based upon information provided by the KDA: 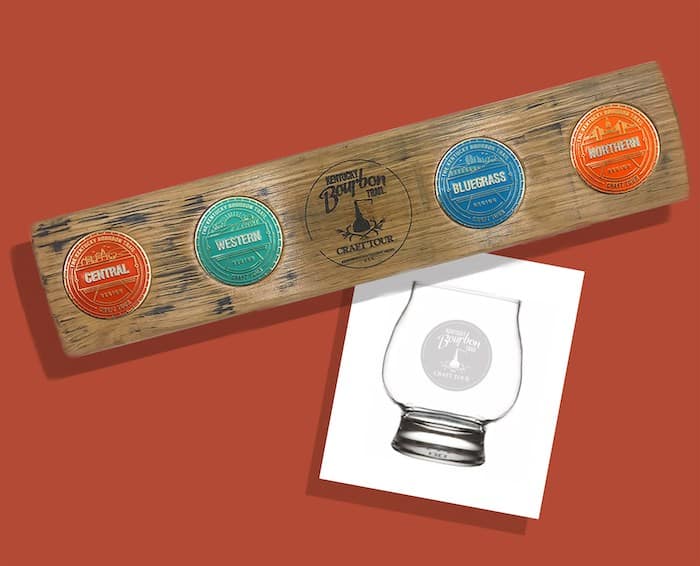 “Kentucky’s distillers are a welcoming, inclusive group,” added Paul Tomaszewski, co-founder and head distiller at MB Roland Distillery, “and we love to share that feeling of brotherhood with our guests. They usually get a kick when we recommend that they visit our distilling friends nearby, even though they’re our competitors on the shelf.

“That’s what the Kentucky Bourbon Trail experiences are all about. No matter how large or small, we all understand that we’re part of a rich tradition, heritage and culture that makes Kentucky unique in all the world. We’re thrilled to be able to share that spirit.”

The KBT Craft Tour tallied 340,000 distillery stops last year, the most since its founding in 2012 as a complement to the Kentucky Bourbon Trail tour. The original tour logged more than one million visits last year for the first time since its creation by the KDA in 1999.