Jefferson’s Bourbon recently launched Jefferson’s Reserve Single Barrel 100 Proof. The brand behind it is known for its innovative approach to maturing whiskey and is available on select shelves nationwide.

Jefferson’s Founder Trey Zoeller wanted to offer a more robust iteration of Reserve, the quintessential bourbon in the brand’s portfolio. This is a unique release from Jefferson’s, which is known for its collection of bourbons made in small batches. 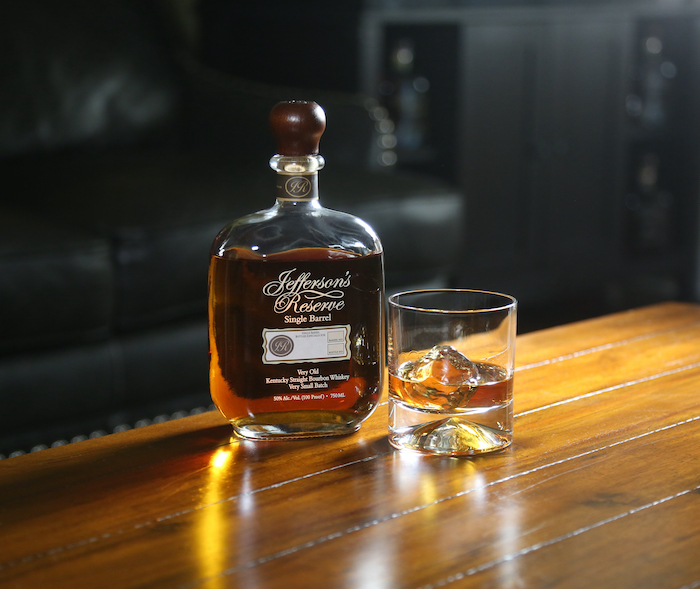 The new expression is bottled at a higher 100 proof, which enhances the Reserve experience without burying the secondary flavors. Notes like cinnamon toast, baked apple, leather and tobacco, sorghum and nutmeg are said to be able to shine through the spirit.

Jefferson’s Reserve Single Barrel 100 Proof is available at a MSRP of $59.99.

Jefferson’s Bourbon, for those that don’t know about this brand, seeks out new and aged barrels of bourbon from established distilleries that have perfected distilling over hundreds of years. Then they, according to their distillery team, build balance and add complexity through different selection, agitation and environmental processes until they find the taste Jefferson’s is now known for.

Zoeller is said to compare his process to nature vs. nurture – the distilled product represents the bourbon in its natural state, which is then nurtured, or manipulated, by Jefferson’s to enhance the flavors, maturation and quality of the finished product.