The bourbon industry in Kentucky is a way of life for many who live in that state. Some start their career life at a place like Jim Beam, staying on for many years in one capacity or another. It is for one long time employee, Teresa Wittemer, that the first 2019 batch of Booker’s Bourbon is dedicated to.

Booker’s Bourbon 2019-01 “Teresa’s Batch,” according to those behind it, “is named in honor of Teresa Wittemer, a longtime Beam distillery employee personally selected by 6th Generation Master Distiller Booker Noe to work on his namesake bourbon brand. Booker always trusted his gut when it came to good bourbon – and good people. He hired Teresa on the spot after a quick 15-minute interview more than 30 years ago, and she’s been part of the family ever since. 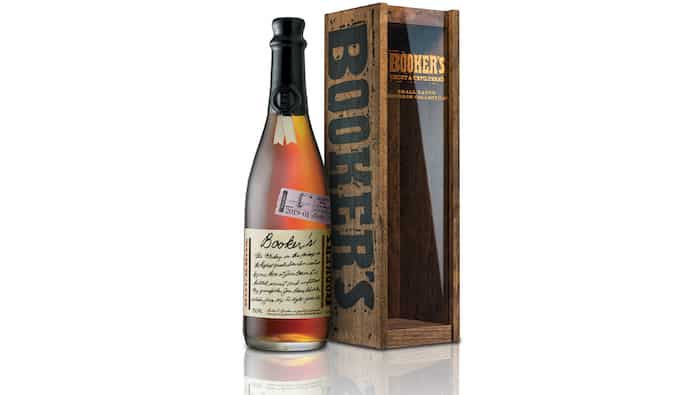 “During her career at the distillery, Teresa has worked in the lab and in the Quality Control department where she became an expert on mingling bourbon barrel samples to the exact taste profile Booker preferred. In turn, she’s helped both Booker and now his son Fred – 7th Generation Master Distiller – select batches of Booker’s Bourbon that live up to the high standards of its founder’s name.”

2019-01, like other Booker’s bourbons before it, is uncut and unfiltered in nature, clocking in at a healthy 125.9 proof. It is a little over six years old, and in terms of official tasting notes it is suggested it “features a sweet nose with hints of brown sugar and light oak, along with the vanilla that is signature of Booker’s Bourbon. The finish is pleasant and warm while also both sweet and spicy.”

As it stands now plans call for Teresa’s Batch to have a nationwide release starting this month in limited numbers. It will price around $80 for a 750 ml bottle. Beyond this bottling, the 2019 schedule for Booker’s indicates there will be a total of three other batch releases.