Early Times Whiskey To Now Be Made At Barton 1792 Distillery

Early Times whiskey, after its purchase last year by the Sazerac Company, will now be distilled, aged and bottled at the Barton 1792 Distillery in Bardstown, Kentucky. The switch over starts this summer.

A timely purchase for Sazerac, as Early Times garnered a bronze medal at the 2021 American World Whiskies awards.

However, Early Times is not new to the whiskey scene. It was first introduced by John Henry Beam, uncle to Jim Beam, in 1860. Those deep roots attracted Sazerac to add the whiskey to its portfolio, company officials said.

“We are excited to add such an iconic brand to the Barton 1792 Distillery,” said Adam Wilkins, brand manager of the Sazerac Company in a prepared statement. “The strong American whiskey lineage of Early Times will be a valuable inclusion to our existing whiskey portfolio.” 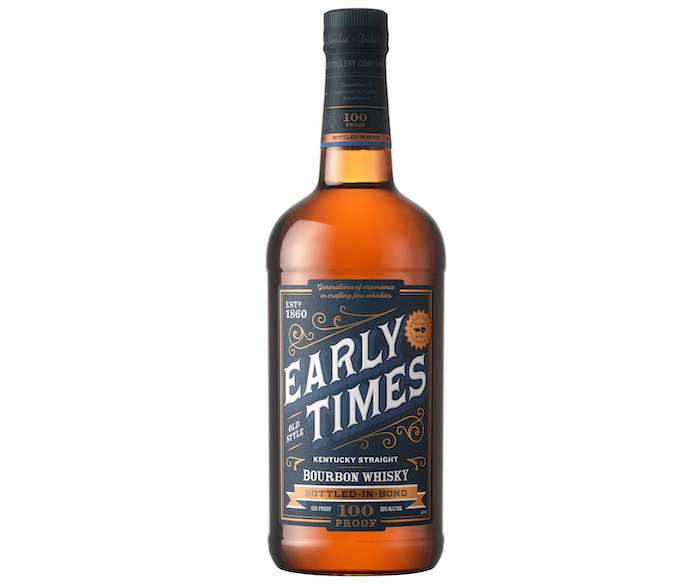 Wilkins noted that although Early Times will have a new home, Barton 1792 Distillery will “continue to deliver the same great tasting Early Times Bottled-in-Bond product that consumers have grown to love using the original recipe and mash bill.”

Fans of Early Times BIB will delight to know 1792 will continue to “uphold the Bottled-in-Bond Act regulations and continue to be bottled at 100 Proof.”

Barton 1792 Distillery is owned by the Sazerac Company, which is a family-owned company based in New Orleans, Louisiana. Barton 1792 Distillery was established in 1879 and continues today as the oldest fully-operating distillery in Bardstown, located on 196 acres and includes 28 warehouses, 22 other buildings, the Morton Spring and the Tom Moore Spring.

Barton 1792 Distillery is named for the year Kentucky became a state. The distillery has garnered a number of prestigious awards for its whiskies, including its 1792 Full Proof, which was named the World Whiskey of the Year for 2020.