Dexter Bourbon Aims To Binging Its Bourbon Back To Its Roots

Dexter Three Wood Straight Bourbon is aiming to bring its bourbon back to its 1800s roots –  “Of the people, by the people, for the people” – paying homage to Edmund Dexter, one of the leading bourbon pioneers of his time.

The bourbon was named one of the twelve best bourbons in the world by the Ultimate Spirits Challenge 2020.

Dexter’s blends were said by the brand to be so renowned that Charles Dickens and King Edward VII visited him at home in Cincinnati. 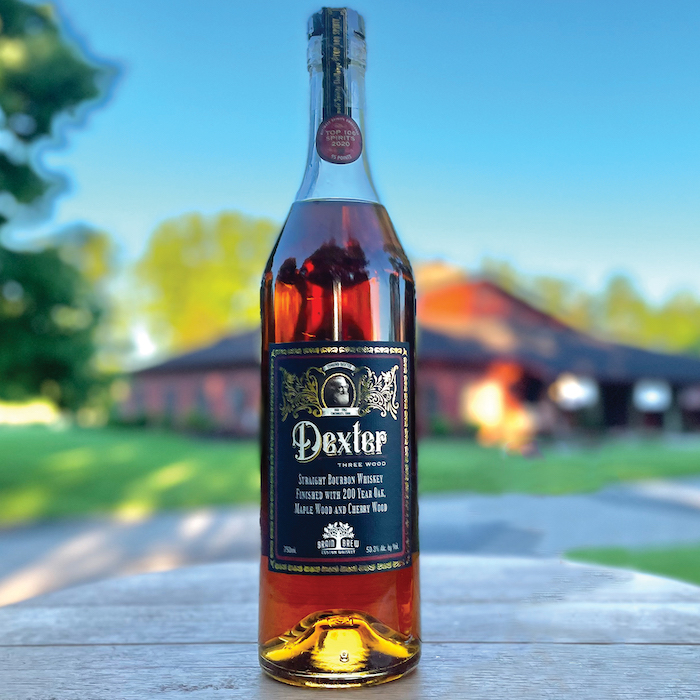 The Dexter Bourbon Company was founded by Doug Hall and Joe Girgash. The Dexter Three Wood is a result of something described as “WoodCraft Finishing” with three artisan woods, vintage 200 Year Oak, Maple Wood and Cherry Wood. Each of the woods, it is said, provides a different element, a long, luxurious finish, smoothness and fresh, bright flavor.

Official tasting notes for Dexter indicate “Bitter Chocolate, Orange Peel, and Vanilla nose. A Palate of Earthy, Peppery Rye combines with Cherry, Caramel and Cocoa gives way to a long and supple finish.” The whiskey is available through Brain Brew for around $50 per 750 ml bottle.

Dexter is also offering what it describes as a custom bourbon barrel blending concept for bars and restaurants “with its unique blending machine, which allows users to create a bourbon completely unique to them. The bourbon aficionado can simply scan the QR code and answer thirteen specific questions. Then, the Dexter 1862 artificial intelligence app will create the blend. The guest would then show the QR code to the bartender and be able to enjoy their very own, personal bourbon.”