We’re starting to see the release of new whiskeys from the first wave of startup bourbon producers that set up shop in Kentucky in the early days of the craft movement. One of those is Wilderness Trail, which was founded back in 2006. They are now bringing to market what is said to be their first bourbon release.

The first Wilderness Trail Bourbon, according to those behind it, began aging in late 2013 and is now a little over four years of age. It is a high wheat style expression (64 percent corn, 24 percent wheat and 12 percent malted barley, fermented using their own yeast strains) that is designated Bottled In Bond and drawn from an initial 40 barrels, some of which will initially be available to their Family Reserve loyalty members group. 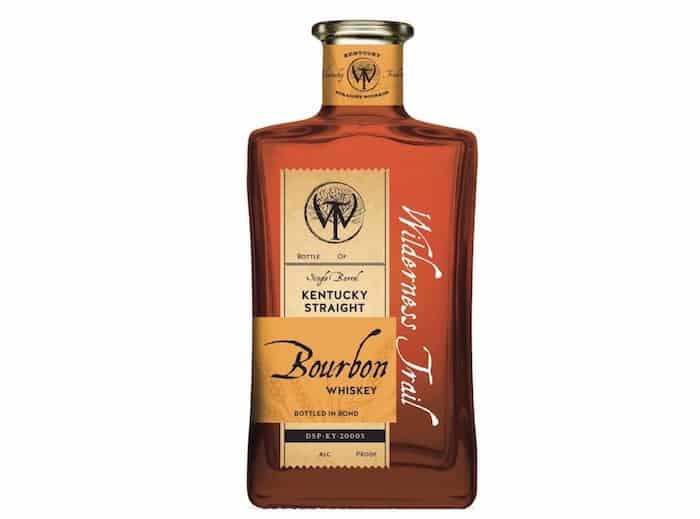 “Our Family Reserve members’ loyalty will be rewarded with the first numbered bottles encased in a special collector’s box from  a release of only 40 barrels,” said Shane Baker, co-owner and lead distiller of Wilderness Trail, in a prepared statement. “The limited release of our Single Barrel, Bottled in Bond, Kentucky Straight Bourbon Whiskey in 2018 will be spread out among our loyal ambassadors and key partners in the market. The remainder of our barrel stock will continue to age to six years before we start our regular releases in 2020.”

The remainder of the initial 40 barrels of bourbon will be bottled for a limited September and December release of Wilderness Trail’s Bottled In Bond, Single Barrel Kentucky Straight Bourbon Whiskey.