Clyde May’s Whiskey is said to have been distilled since 1946 and “legal” since 2001. Noted as being the first official state spirit in the country and the official state spirit of Alabama, it is owned by Conecuh Brands. Three new whiskeys have recently debuted from it, just in time for the holiday season.

The three new Clyde May’s whiskeys, according to those behind it, include a 6 year old single barrel bourbon, 8 year old straight rye and a 12 year old cask strength Alabama style whiskey. 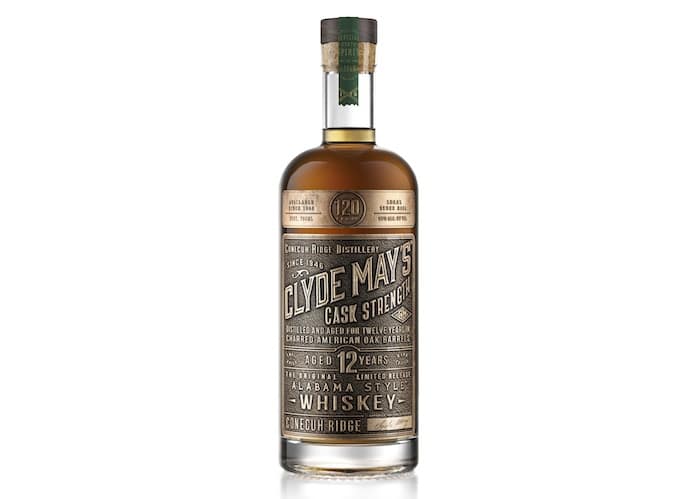 “We’re quite excited about these latest brand extensions,” said Roy Danis, President and CEO Conecuh Brands, in a prepared statement. “It is a testament to our growing franchise and strong consumer response that we continue to push the envelope around product innovation.

“We are especially pleased to continue with our Cask Strength Whiskey Continuity Program. We have many fans who follow each release, starting with our 8-year-old Cask in 2016. This current 12-year-old release, we feel is our best yet. It’s part of an exclusive limited release of only a few thousand bottles every year.”

The 8 Year Rye, meanwhile, is a blend of 8, 9 and 10-year-old straight rye whiskies. This whiskey’s tasting notes mention it “is a beautiful smooth blend, rich and balanced with robust flavors of fresh coffee beans and cacao nibs.”