This limited edition Barrel Finishing Series showcases what’s described as the distillery’s signature Tennessee High Malt whiskey with a variety of classic finishing casks. This expression is crafted from a combination of unique bourbon mash bills, all containing over 25% specialty malt.

Each of the batches is made to complement the flavor characteristics of the barrel it was finished in. 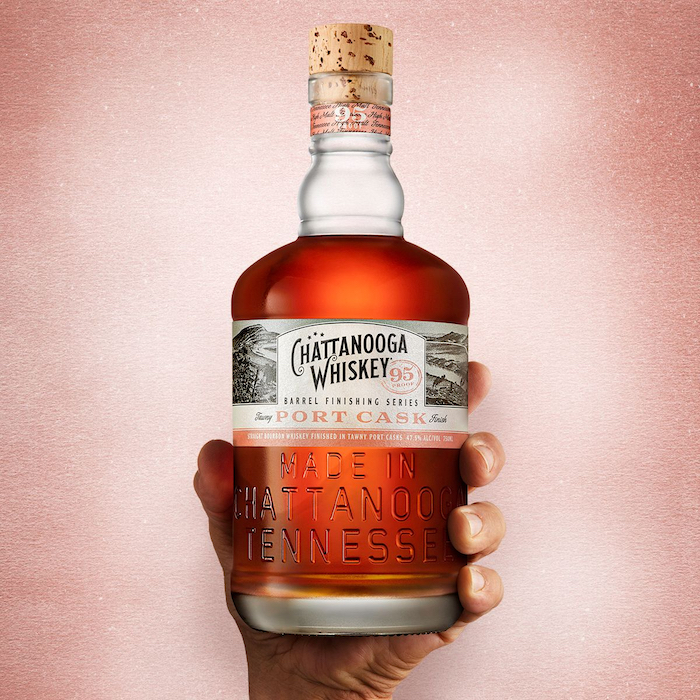 “Since the successful release of our 99 Rye, which was recognized as one of Whiskey Advocate’s Top 20, I am equally as excited about this annual line extension,” said Tim Piersant, CEO and Founder, in a prepared statement. “By kicking off this series with a Tawny Port finish, this bourbon is a great representation of our innovation and high malt flavor profile.”

The blend that the Tawny Port Cask Finish is crafted from is selected for its fruity wine-line flavors and aromas and the finishing casks were sourced from the easternmost edge of Spain.

“Rather than limit ourselves to just one recipe, our distillers sampled every single whiskey available to them – with the goal of finding a perfect blend of whiskeys to complement the flavor of these fruit-forward Tawny Port casks,” said Grant McCracken, Head Distiller and Chief Product Officer. “The result highlights the best of both the wine and the whiskey.”

Tawny Port is bottled at 95 proof and aged for a minimum of 3 years with an additional finishing time of more than six months. It has what’s described by the distillery team as a full-bodied bourbon flavor with notes of fig jam, blackberries, chocolate syrup, toasted oak, and raisin finishing with a layered sweet wine finish.

The product is available in broad distribution at a suggested retail price of $44.99 for 750ml.

Chattanooga Whiskey, for those that don’t know about it, started in 2011 and is credited with changing local laws to allow for distilling in its namesake city for the first time in 100 years. Signature expressions produced here include Chattanooga Whiskey 91, Cask 111 and 99 Rye.