Creative cocktails are great, but sometimes, nothing beats a classic. In honor of National Bourbon Heritage Month, we’re taking a second look at some of the most canonical bourbon cocktails. None of these will win you Crazy Mixologist of the Year award, but that’s OK. Drinks become classics for a reason: they’re particularly delicious, and as a bonus, most are also easy to make. First up: the Old Fashioned. 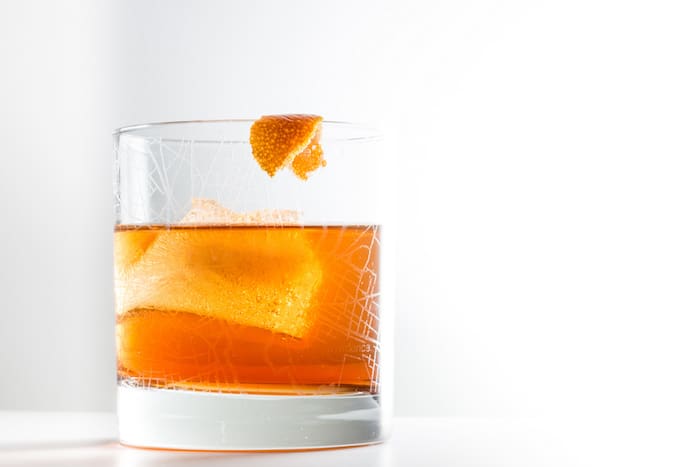 As its name suggests, the Old Fashioned is, indeed, an old-fashioned drink. According to Wikipedia, its first recognized appearance as a bourbon drink was in 1881 at the Pendennis Club in Louisville, Kentucky, leading the city to name the Old Fashioned as its official cocktail in 2015.

Yet the tradition of serving spirits “adjusted” with a bit of sugar, fruit, and bitters dates back even farther, back to the origins of the cocktail itself. An 1806 letter from the editor of a newspaper in upstate New York describes a cocktail as “a stimulating liquor, composed of spirits of any kind, sugar, water, and bitters. It is vulgarly called a bittered sling, and is supposed to be an excellent electioneering potion inasmuch as it renders the heart stout and bold, at the same time that it fuddles the head.” In a way, it’s reassuring that neither the basic recipe for an Old Fashioned nor the demands of politics have changed much since then.

In a world where fads buffet us like waves on a stormy sea, the Old Fashioned is a rock, a safe harbor, a refuge. It’s delicious, easy to make at home, and like all the great cocktails, so much more than the sum of its parts. It also rewards careful preparation—with so few ingredients, their quality and your technique matter even more.

When it comes to picking your bourbon, choose something with a bit of spice and a proof of at least 90. And there’s no need to go way upscale. At the Multnomah Whiskey Library in Portland, Oregon, 100-proof Old Forester Signature is their Old Fashioned bourbon of choice. Elijah Craig or Wild Turkey 101 can also do the trick. Here’s a basic recipe:

In a mixing glass, muddle the sugar and bitters. Add a scoop of ice and your bourbon, then stir to dissolve the sugar. Strain into a chilled rocks glass with a large ice cube (or a few fresh ice cubes), and garnish with the orange zest.