Bourbons That Have Impressed Me The Most

Editor’s Note: This column is reposted with the permission of the author.

Normally, I reject the idea of ‘best.’ For one thing, it’s subjective. What is best for you is whatever you like best. There is no objective ‘best.’

That said, here are some of the bourbons that have impressed me the most over the years. 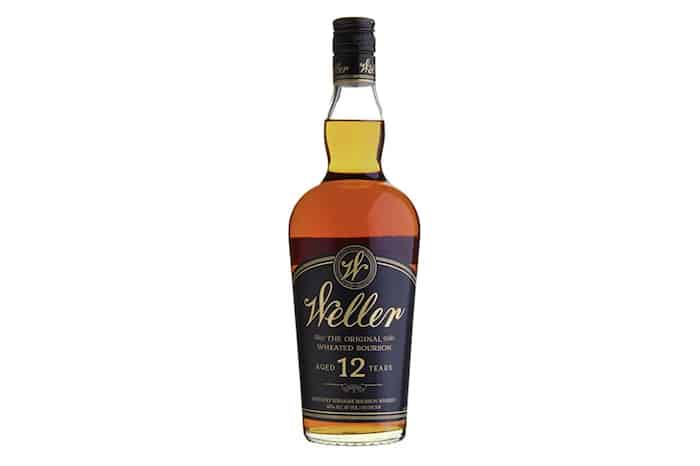 Very Very Old Fitzgerald, 12-year-old. This 12-year-old wheated bourbon made at the Stitzel-Weller Distillery was just about perfect, as in perfectly balanced. It was generally available from the late 50s until about 1990. I’ve gone through several bottles. I have one left.

Abraham Bowman 18-year-old rye-recipe bourbon from Sazerac.This came out in about 2012. It was very limited. Very old bourbons are hit-or-miss. They miss more often than not or are okay but nothing special. Very rarely are they exceptional. This one was. I had one bottle. It is long gone.

A. H. Hirsch Reserve Bourbon, any bottling. This rye-recipe bourbon made by a doomed Pennsylvania distillery during a couple of weeks in 1974 became a phenomenon and is genuinely great whiskey too. Most of it was sold at 16-years-old but even the 20-year-old is terrific. I’ve tasted them all and still have one or two. I also wrote a book about it.

Weller 12-year-old. The closest you can get today to the taste of those great Stitzel-Weller wheaters of yore. Still made and widely available though often in short supply as its reputation as ‘poor man’s Pappy’ has spread.

Wild Turkey Kentucky Spirit. On the rye-recipe side of the ledger, Kentucky Spirit stands out as an exemplar. It is simply everything you want in a rye-recipe bourbon. Still made, widely available, and modestly priced for what you get.

Parker’s Heritage Collection Master Distiller’s Blend of Mashbills Bourbon (2012). On paper, it’s just a mixture of Heaven Hill’s 11-year-old rye-recipe bourbon with Heaven Hill’s 11-year-old wheated bourbon. The proportions were never revealed. To me, it is one of the best bourbons ever made and a great example of what a veteran master distiller at the height of his powers can accomplish.

507
Shares
14k
Views
Share on FacebookShare on TwitterGet Our Newsletter
Cheers to the Dads! Personalize a bottle of his favorite whiskey to create a modern gift for the modern man. Use code: FATHERSDAY20 for $20 off your next order of $100 or more at ReserveBar