The Kentucky Distillers’ Association (KDA) recently illuminated some of its most interesting inner workings, revealing that different levels of membership depend, in part, upon how many barrels are aging in a distillery’s warehouses. Recently, two distilleries reached the next levels of membership, moving up in the echelons of the trade group’s power brokers. 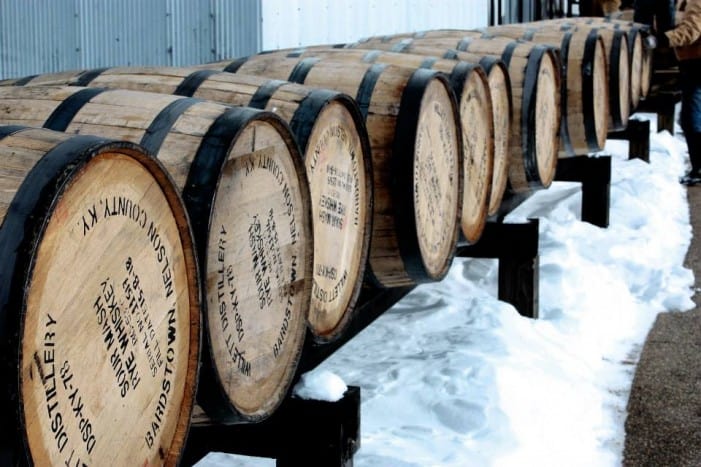 Now joining on the Heritage level is Michter’s, said to be the first new member of this group since 1982. From a news release,  we learn the following about this new bourbon leader:

“All of us at Michter’s are thankful and deeply honored to join the ranks of the KDA Heritage members,” Magliocco said in a statement. “The six existing Heritage members represent the pinnacle of distilling excellence in our industry.”

On the Proof level, meanwhile, Willett Distillery was given the nod for being the newest “second tier” member (they are, in fact, the only one at present). Here are some pretty interesting factoids on these guys, again from a news release announcing the new level:

“After many years working with my father, Even Kulsveen, to refurbish and restore our family’s distillery, the fifth generation filled our first barrel of Bourbon on what would have been our grandfather’s 103rd birthday,” said Britt Chavanne, the distillery’s vice president of administration and granddaughter of founder Thompson Willett.

334
Shares
526
Views
Share on FacebookShare on TwitterGet Our Newsletter
Cheers to the Dads! Personalize a bottle of his favorite whiskey to create a modern gift for the modern man. Use code: FATHERSDAY20 for $20 off your next order of $100 or more at ReserveBar