Because bourbon barrels can only be used once, plenty of people have been coming up with ideas for how to use them creatively for decades. One such person is Lewis Shuckman of the Shuckman Fish Co., a family owned business that has been in Louisville since 1919. According to Bourbon Historian Michael Veach, Shuckman’s started off as a neighborhood grocery store. It was here the idea of self-serve pre-packaged butcher items was born.

Over twenty years ago Shuckman began smoking fish in used bourbon barrels. He met Julian Van Winkle shortly after that and began using used Pappy barrels to smoke his fish, later adding cheeses. Today the Shuckman Fish Co. supplies bourbon-smoked fish and cheese to restaurants and supermarkets all over the United States. The Whiskey Wash recently caught up with Shuckman to learn more about this nearly century-old family business: 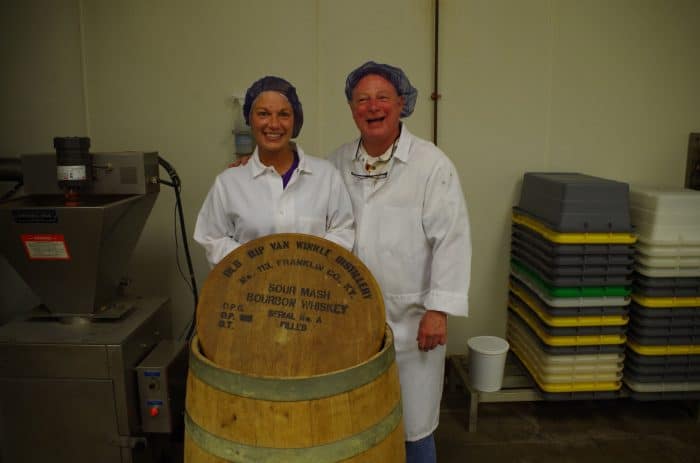 1.The Shuckman Fish Co. is a family owned and operated business since 1919. How has the business changed over the years?

The business has changed considerably since its inception in 1919. My grandfather, Issa Shuckman, opened a grocery in 1919. My father, A.J. Shuckman, turned the grocery into a Meat and Seafood Wholesale company in 1969. I came into the business in 1975. We continued with the meat and seafood, adding smoked fish in the 1990s. When my father died in 2001, I began to shift the focus of the business to mainly smoked seafood and by 2003 we dropped all meat products and became strictly a smoked seafood wholesaler and distributor.

2.You started using bourbon barrels to smoke your fish back in the 1990s, long before anyone else was doing anything like that. What was your inspiration?

I thought that bourbon would lend itself well to the curing and smoking process of the smoked fish products. 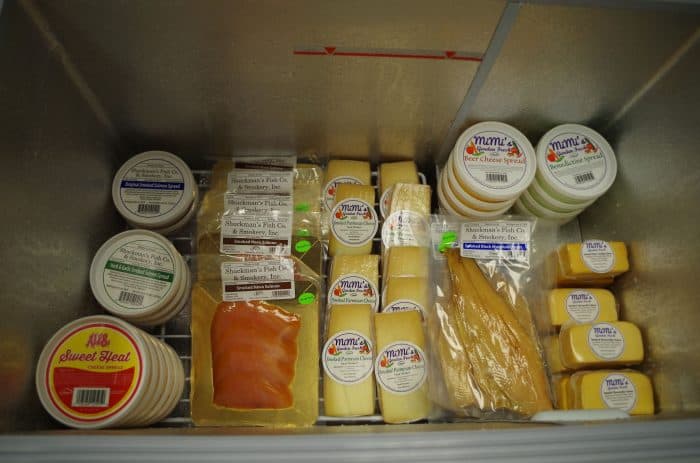 3.Your product line has grown to include bourbon barrel smoked cheeses as well. What is your most popular product?

4.Where can people buy your products in Louisville? What about on the national level?

People can buy our products locally at ValuMarkets and  Garden Gate Fruit Market. Nationally, our products can be purchased at Bloomingfoods in Indiana, Three Rivers Market in Knoxville, Bagel Face Bakery in Tennessee, and Dorothy Lane Markets in Springboro, Ohio.