When Matt Jamie dropped out of graduate school and became a chef, he knew it wasn’t going to be his forever career. After training under a head chef who was a New England Culinary School graduate, Jamie attended a Garde Manger course at the Culinary Institute of America. One night after work, as he sat brainstorming career ideas with his friends, he came up with the idea of a soy sauce microbrewery, something that had never before been done in the United States.

Now Bourbon Barrel Foods, the company he built on bourbon barrel-aged soy sauce, is celebrating its 10th anniversary. They now make 35-40 different products, with over 50 different SKUs. It began as a melding of two very different cultures with a lot of similarities- both bourbon and soy sauce rely on fermentation and aging, and are heavily influenced by their local cultures and resources. To Jamie, it just made sense to merge the two. 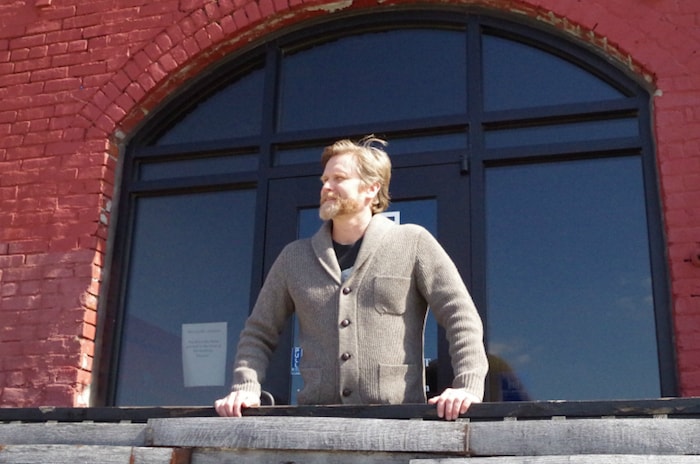 There was one disadvantage to being the first – there was a huge educational hurdle. When you want to start a bourbon distillery, there are always plenty of people around to help educate and guide you – there are even classes to attend. Instead, Jamie had to teach himself how to make soy sauce without outside help.

Jamie recently returned from his second trip to Japan where he learned about soy sauce from people whose families have been making it for generations. There are a few key distinctions between Jamie’s bourbon barrel-aged soy sauce and traditional soy sauce. For starters, there are five different kinds of Japanese soy sauce, and they are all used for specific applications. They are meant to enhance the food, but not be detectable. Jamie’s soy sauce, on the other hand, is designed to be very flavor-forward for the American palate. 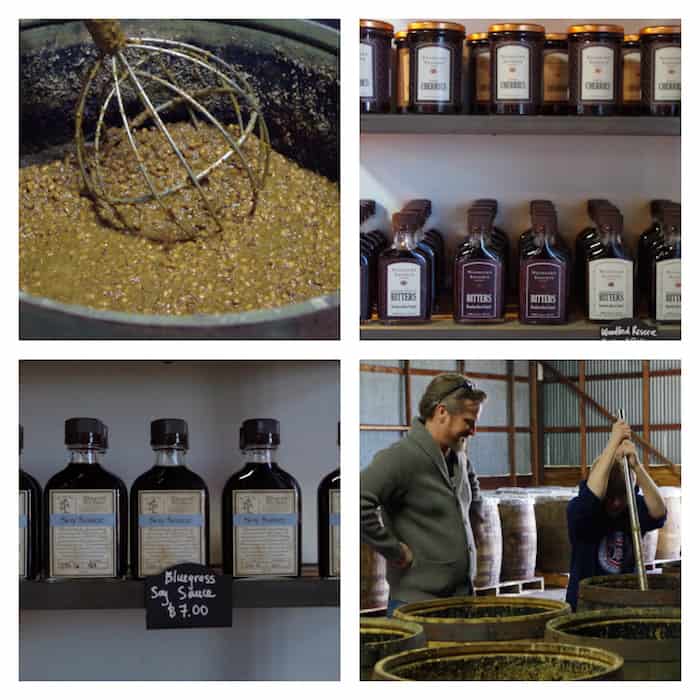 Despite this difference, Jamie will be expanding his market to Japan soon. This is in addition to a planned expansion of his production facility in September and a year-old retail location that has been highly successful in catering to bourbon tourists.

For the first ten years, Jamie points out, the Bourbon Barrel Foods experience was about learning and growing. Now after his recent trips to Japan he looks forward to not only continuing to grow, but also to refining his process using the knowledge he has gained. To learn more about bourbon barrel-aged soy sauce, Woodford Reserve cocktail cherries and bitters, bourbon smoked spices, and all the other Bourbon Barrel Foods products, head over to their website.

498
Shares
241
Views
Share on FacebookShare on TwitterGet Our Newsletter
Read More Whiskey News
Whiskey Review: Flaviar Corn Trooper United Craft Bourbon
Cheers to the Dads! Personalize a bottle of his favorite whiskey to create a modern gift for the modern man. Use code: FATHERSDAY20 for $20 off your next order of $100 or more at ReserveBar