Beam-Suntory, after getting a whole lot of coal in its stocking from whiskey media and consumers over the holidays because of a planned price bump in popular bourbon brand Booker’s, is now slowing its plans for what would have otherwise been a dramatic increase.

As Chuck Cowdery wrote back in December, he received official word from a Beam Suntory spokesperson that the spirits giant was raising the price of Booker’s Bourbon to almost $100 a bottle. The company said this was happening for a number of reasons, but in all likelihood, it was simply because they could. Today’s market, as Lew Bryson wrote, is hot, hot, hot for almost anything bourbon. 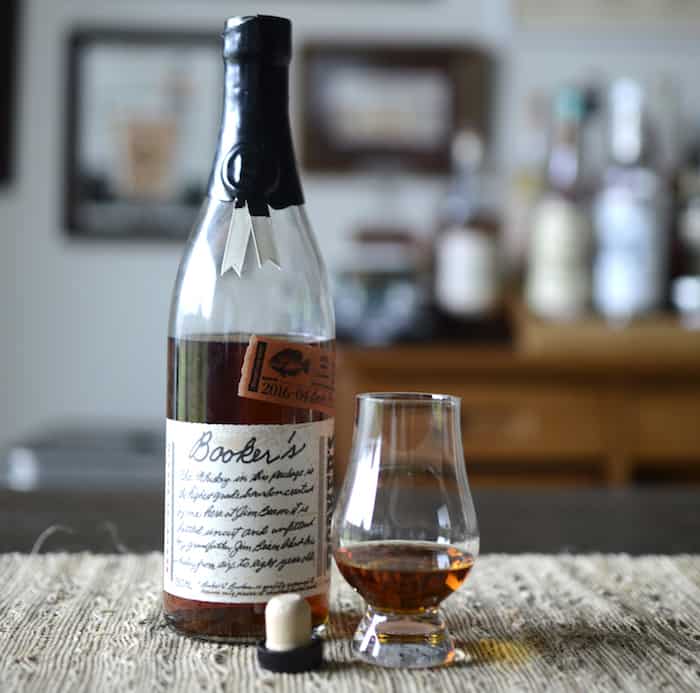 Fast forward to post-holiday, as word has gotten around of the price increase and many retailers have  quickly changed the price tags of their inventory on store shelves, we see the Booker bourbon bus breaking down a bit. In a statement issued  to whiskey media outlets, and as first reported by Fred Minnick, here’s what Beam-Suntory has to say now:

As we’ve previously shared, Booker’s Bourbon will experience supply constraints this year. As a result, we must reduce our batch releases to four per year. We apologize to anyone who is unable to locate the product in the future. Because of the rarity and high quality of this liquid, and our need to maintain our supply without sacrificing any production standards, we have decided to increase the price of Booker’s. We’ll be implementing the previously announced price increase over time, and in 2017 you can expect to see Booker’s on shelf for $69.99-$74.99.

We would like to thank our friends and fans for their ongoing support, and we promise to maintain the same quality standards that Booker demanded of his namesake bourbon despite our supply challenges.

The thing that’s most important to note here is the language about the previously announced price increase being implemented “over time.” That’s so vague we don’t know exactly when, or if, Booker’s will ever actually hit that $99 mark. It will likely depend upon how the market responds to a gradual price increase, so we will just watch for now and see.