Barrell Craft Spirits recently released one of its latest additions: Barrell Bourbon Batch 028. It is a blend of 10 and 11-year-old barrels created from three distinct sub-groups of barrels, according to the blender.

The first has aromas of tropical fruits, citrus zest and exotic spices. The second has a richness on the middle palate and a sweet, almond-like body. The third was peppery and tonic, adding a backbone of savory woodsy components to the final taste. The final blend is a bouquet of ripe, tropical and sweet flower aroma backed up by a robust punch of rustic wood, the brand said. More official tasting notes are below.

Barrell Bourbon Batch 028 was distilled and aged in Tennessee, Kentucky and Indiana at 108.85 proof, cask strength, and will be sold at a suggested retail price of $90. Barrell Craft Spirits is based in Louisville, Kentucky and is an independent blender and bottler of unique, aged, cask strength sourced whiskey and rum. 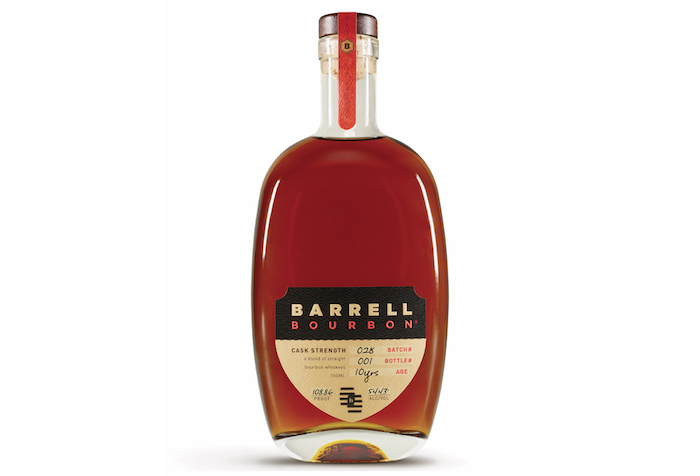 We’ve reviewed a good number of Barrell Bourbon releases over the years as they’ve come to market, finding them, for the most part, to be consistently good. This is a testament to the blending ability of those behind these offerings.