Barrels for this release were selected from what’s described by the brand as four different collections: cherry bomb barrels with a rich mouthfeel, nutty oak-forward barrels, high proof and high complexity barrels, and barrels with pronounced milk chocolate notes. The last group underwent a secondary maturation in toasted virgin American oak casks before being added to this blend.

“The BCS Gold Label Bourbon is unique because the rare stocks that were acquired underwent a secondary blending and maturation,” said BCS Founder Joe Beatrice in a prepared statement. “This expression epitomizes how our team elevates barrels of whiskey into an extraordinarily complex blend which maximizes the nuances of each ingredient.” 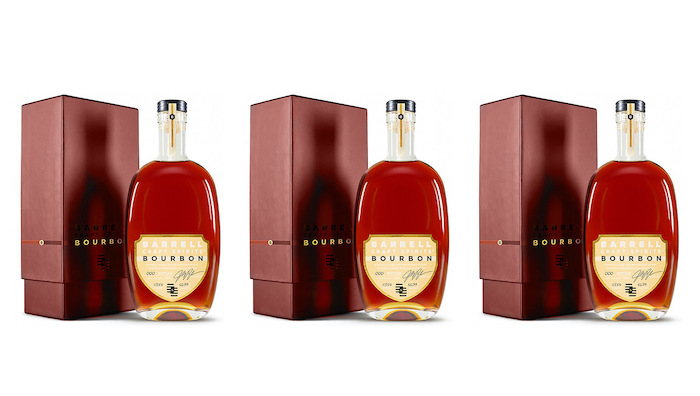 Founded in 2013 in Louisville, Kentucky, BCS selects and blends products that explore different distillation methods, barrels and aging environments, and bottles them at cask strength.

BCS’s voluminous stocks of casks mean they can blend to maximize what they feel is the nuances of each ingredient.

BCS Gold Label was bottled at 113.54 proof (56.77% ABV) and is now available at select retailers within the brand’s current 48 U.S. markets and online via the BCS website at www.barrellbourbon.com.