Barrell Craft Spirits, the well loved independent blender and bottler of American whiskeys out of Kentucky, is best known for its long running line of Barrell Bourbon offerings. It maintains a wide range of other expressions as well, however, including its higher end Barrell Craft Spirits line. It is from this that a new premium bourbon has just been put to market.

The new Barrell Craft Spirits Bourbon Release 3, according to those behind it, is a blend of straight bourbon whiskeys, aged a minimum of 15 years, that have been sourced from Indiana, Kentucky and Tennessee. It was crafted and bottled in Kentucky, showcasing itself with a 104.9 proof. 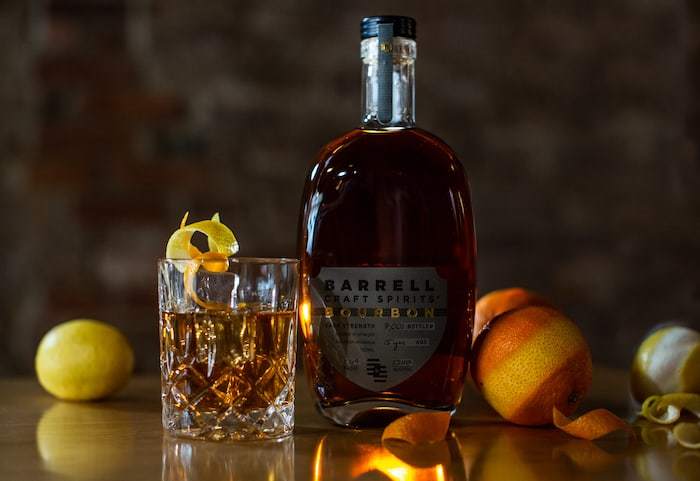 “We’re thrilled to introduce the third release of Bourbon within the Barrell Craft Spirits Line,” said Barrell Craft Spirits Founder Joe Beatrice in a prepared statement. “For this annual release, we identified and blended some exceptional barrels to taste that are defined by absolute balance and deep flavor layering.”

12,000 bottles are being released for this whiskey, each pricing at $250 per 750 ml bottle. They will be available at select retailers across 45 domestic markets and also online. You’ll find official tasting notes below.