The folks at Bardstown Bourbon Company have been a little quiet on the new whiskey release front in recent times, with their last major release being a couple of expressions back in 2017 that were finished in ex-brandy barrels from Copper & Kings. Now word has come down of another new bourbon in what’s deemed their Collaborative Series, with this new offering having spent some time in ex-California Cabernet Sauvignon barrels.

The new Bardstown Bourbon Phifer Pavitt Reserve, according to those behind it, is a sourced Tennessee bourbon that’s been aged for 9 years in new American oak. From there it was transferred to the ex-Cabernet Sauvignon barrels from California’s Suzanne Phifer Pavitt, said to be one of the “finest vintners” in the Napa Valley wine growing region, for a period of 19 months. 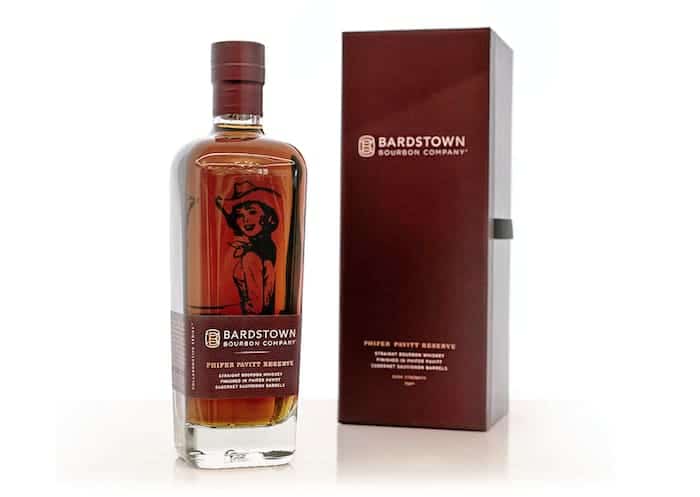 This bourbon, made up of a mash bill that’s 84% corn, 8% rye and 8% malted barley, has been bottled at 107 proof, or 53.5% ABV. Much like the previous bottlings that came from the Copper & Kings collaboration, this new whiskey is on the more expensive side at a price point of around $125 per 750 ml bottle.

Limited official tasting notes for the Phifer Pavitt bourbon suggest it is “voluptuous, succulent, bold notes of plums, milk chocolate and blackberries.” It looks to come inside a high quality presentation box.