Bardstown Bourbon Company announced earlier this month the planned roll out of three new expressions to close out 2020. These include the second iteration of its collaboration with Calistoga-based winemaker Phifer Pavitt, and the fourth iteration of its own Fusion and Discovery Series bourbons. 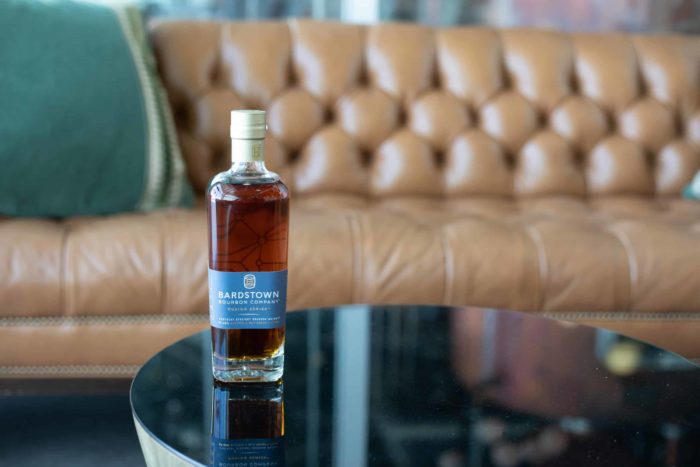 With regards to the other new offerings, the Fusion and Discovery Series bourbons are blended whiskeys that were “created and voted on by team members from the distilling, culinary, beverage and visitors experience programs in a blind tasting tournament-style process.” For Fusion #4 the winner was a blend of a 13-year-old bourbon and three of Bardstown Bourbon Company’s own three and four-year-old products that was developed by visitors experience representative Vince Metcalfe.

“I am really honored that my blend was chosen by the panel, especially since it was my first time having been part of the process,” said Metcalfe. “Being part of the visitors experience team, I get to see people try our products for the first time every day, so I am excited for others to try this blend.”

“I am really pleased with the final product and think that the age comes through,” added Plush. “While it is bottled at 115 proof, it is definitely something that I personally would be able to sip neat.”