Are they? Short answer, no; but here is why this question is asked and why that ‘no’ is nuanced and will bear some explaining. (Fair warning: It may not need as much explaining as it’s about to get.)

Basil Hayden is a brand that offers several different expressions, but its flagship is a straight bourbon bottled at 80° proof (40% ABV). Once upon a time it had an 8-year age statement. It is NAS (no age statement) now, but probably 6-9 years old in practice. The brand was created in the early 1990s as part of Jim Beam’s Small Batch Bourbons Collection.

Old Grand-Dad is a brand that originated in the 19th century. It was started by R. B. Hayden and had several different owners on both sides of Prohibition, eventually becoming part of Seton Porter’s National Distillers. In 1987, National sold all of its beverage alcohol assets to the parent company of Jim Beam, which landed Old Grand-Dad in the Beam portfolio. 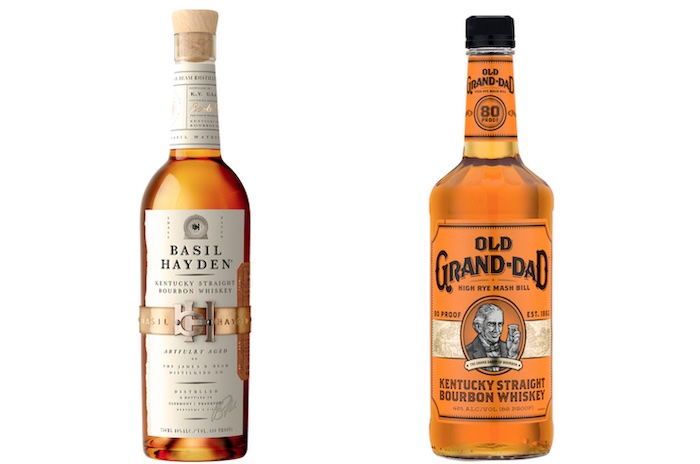 Do NFTs Legitimize The Secondary Market? with Zach Weakland of Liquidcraft.io (Bourbon Pursuit #353)

You can’t run away from...
READ ARTICLE 
Bourbon / Podcasts

An homage to the ever-changing...
READ ARTICLE 
Scotch