Whether chasing after the Bloody Butcher, Diablo, or if you’re cruising for Abruzzi, there is certainly plenty to pick from in the ever-changing landscape of amazing whisk(e)y. Yes, whisk(e)y…what else would I be talking about?! Over the last few years, the category has been booming with innovation – exploring new techniques and materials, blurring style lines, and even creating new ones (#americansinglemalt). All of this has led to diversification of the industry, providing new options to explore and new consumer experiences to be had.

One critical component has remained constant – it must be made from grain, and moreover, specific types (i.e., 51% corn for bourbon). However, corn, rye, wheat, and barley are pretty generic qualifiers. There are hundreds of different varietals and cultivars within these species and distillers have been excitedly exploring the amber (or blue…) waves of heirloom, hybrid, ancient, landrace, and modern-type grains. Chances are you might have heard one of these terms tossed around in a whisk(e)y webinar, (also, check out the one I co-host on Zavvy.co) but cracking the cereal code can be a daunting task. 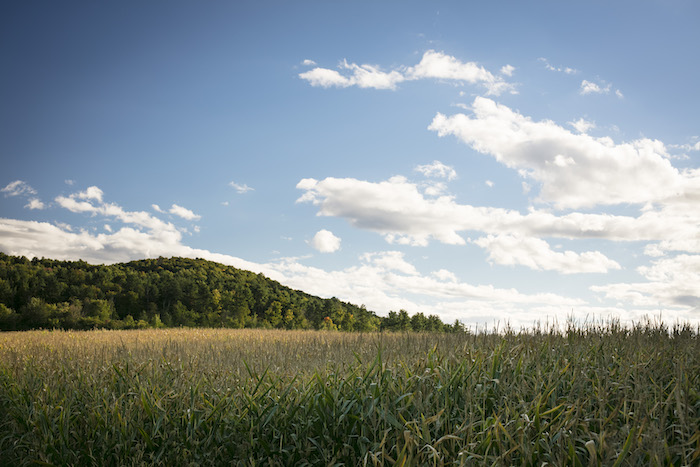 Cereal crops at WhistlePig’s “The Farm” (permissions from WhistlePig Whiskey)

While some of the earliest records of whisk(e)y production date back to the 15th century (Scotch at least), the lineage of grain pre-dates that by a landslide, some might even say “ancient.”

Ancient: The term “ancient grains” has been popping up in everything from granola bars to açaí bowls, and of course, whisk(e)y. While there is no one true definition, the commonly accepted version includes something to the effect of 1) they are primitive and 2) they have not been subjected to any breeding or selection processes. To make things more confusing, they can be grouped into two categories – cereals and pseudocereals. Einkorn, spelt, and sorghum are examples of cereal grains and quinoa, amaranth, and buckwheat are examples of pseudocereals.

Landrace (aka folk varieties): In laymen’s terms, landrace means “varietal of the land” (resisting the urge to say the t-word…but yes, synonymous to terroir), typically referring to wild seed that has been domesticated (although this could be cultivated seed as well). These varietals have adapted over time to the specific region through natural selection without the interference of deliberate cross breeding. Essentially, these varietals have evolved to flourish in specific soil conditions and nutrition levels, climate, altitude, stress tolerance, farming systems, growing cycles, etc. Hopi Blue maize, a landrace of Arizona, has adapted to the region’s arid conditions; earlier Durum wheat varietals possess better drought resistance; and Seashore Black Rye of the coastal Carolinas with resistance to soil salinity and heat.

Heirloom: While varying definitions exist, generally these cultivars can be traced back to pre-World War 2 era (heritage and heirloom are often used interchangeably). Highly prized by their grower, these cultivars were often passed down through the generations, communities, and seed libraries. In many instances, landraces became heirlooms. Early settlers imported varietals to be cultivated in the US, such as: wheat from England, rye from the Netherlands, and barley from Scotland. Surely, some of these varietals became new landraces…

Heirlooms are heterozygous, essentially meaning they possess quite a bit of genetic diversity. The seed is selected and preserved based on specific characteristics, such as color or flavor. While these traits make these cultivars exciting and desirable, they typically lack robustness, such as disease resistance, yield, and other quality attributes.

Unfortunately, unless these varietals were shared with seed libraries, many became extinct post-WW2 with the rise of modern breeding and hybridization. However, these techniques addressed some key areas of concern, specifically with regards to yield as the human population grew.

Commercial hybrid varietals are generally not open pollinated in the field. This ensures genetic singularity (monoculture) and translates to trait consistency, like enhanced yields. However, there are modern varietals which are open pollinators like the aforementioned types. Therefore, they can be bred through deliberate cross pollination or participate in random crossing.

Although, this isn’t quite the Rosetta Stone of cereal vernacular, hopefully it cracks the code enough to be quasi-conversational. Of course, the next question is, how does it all translate into the modern-day whisk(e)y landscape? 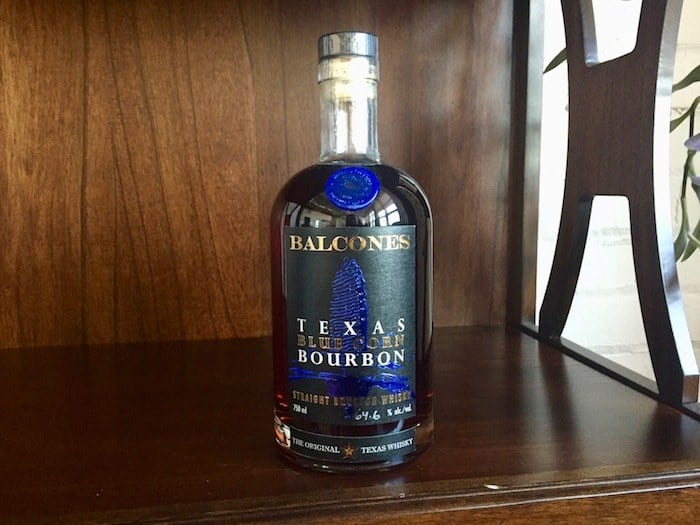 Grain to Glass – putting it into perspective

With the rise of craft and the uptick of the farm distillery, a grain renaissance has emerged. It’s an exciting time in whisk(e)y. Afterall, they don’t call it the grain to glass continuum for no reason. Whether heirloom or modern, there are numerous of factors at play that can affect everything from agronomics to processing to flavor to cost. As such, there are careful decisions that the distiller must take when assessing their grain to glass strategy (shout out to all of the breeders, farmers, and seed-savers who keep our industry evolving).

Of course, the conversation starts at the farm – soil conditions, environment, disease resistance, yield, crop rotation, and climate change. All must be considered to ensure the sustainability of our industry.

However, beyond the farm many more considerations exist: processing equipment, yeast strain, distillation, maturation parameters, quality, flavor and aroma characteristics, and marketing. Today’s whisk(e)y landscape is diverse and unique. There is no size fits-all whisk(e)y, and moreover, no one singular grain fits all. Each option has a seat at the table, ultimately queuing the continuum for a unique and inclusive consumer experience…even if it is a Bloody Butcher or the Diablo itself.