Fresh Bourbon Distilling Co. owner and founder Sean Edwards has been on a mission since he founded his operation in Kentucky in 2017, looking to establish a premier, African American owned bourbon brand in his hometown of Lexington. He is now one step closer to that dream as it was announced recently of plans to construct a new 34,000 square foot distillery there.

As it stands now plans call for Edwards to break ground on his new whiskey making facility later this year near Lexington’s Distillery District, which is currently home to two working bourbon distilleries, James E. Pepper and Barrel House. His distillery, once complete, will produce the company’s new line of bourbons and other whiskeys, as well as host tours and guided tastings. An event space is also said to be in the works.

Fresh Distillery’s products, it was noted, are mashed, fermented, distilled, matured and will ultimately be bottled entirely in Kentucky. The recipes are currently produced under contract through Hartfield & Co. Distillery in Paris, Kentucky, and Edwards hopes to officially launch the Fresh line of spirits later this year. 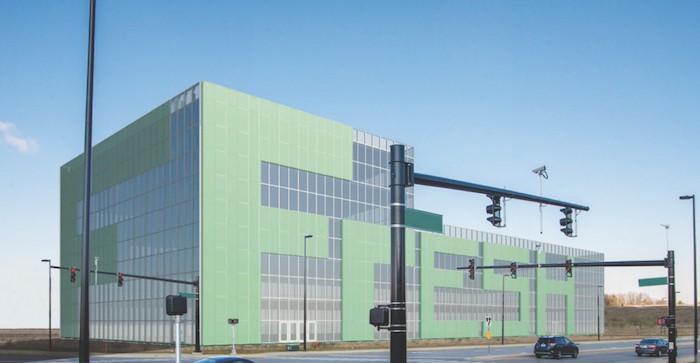 “For nearly three years, we have been diligently developing an authentic and unique bourbon and spirits line,” said Edwards in a prepared statement. “We chose not to buy bourbon from someone else and just place our name on a bottle. We have been very intentional and deliberate in crafting our spirits – from the mash bills up – and also our Fresh Bourbon team, including in selecting our master distiller, the first African American master distiller in Kentucky since slavery.”

“Congratulations to Sean Edwards and everyone at Fresh Bourbon Distilling Co.,” added Lexington Mayor Linda Gorton. “The history of African Americans in the distilling industry is often forgotten. Fresh Bourbon is reviving that history and giving it new life in our Distillery District.”