Each year the Texas Whiskey Festival hosts a competition to determine who has the best Texas Bourbon, Rye, and Malt Whiskey. With a panel of judges, they conduct the competition with a method known as blind judging. The brands and specific whiskeys they are tasting are unknown to the judges. “Our panel of judges smell and taste their way through each whiskey, rating the aroma, taste complexity, and finish,” said Co-Founder Jake Clements in a prepared statement. 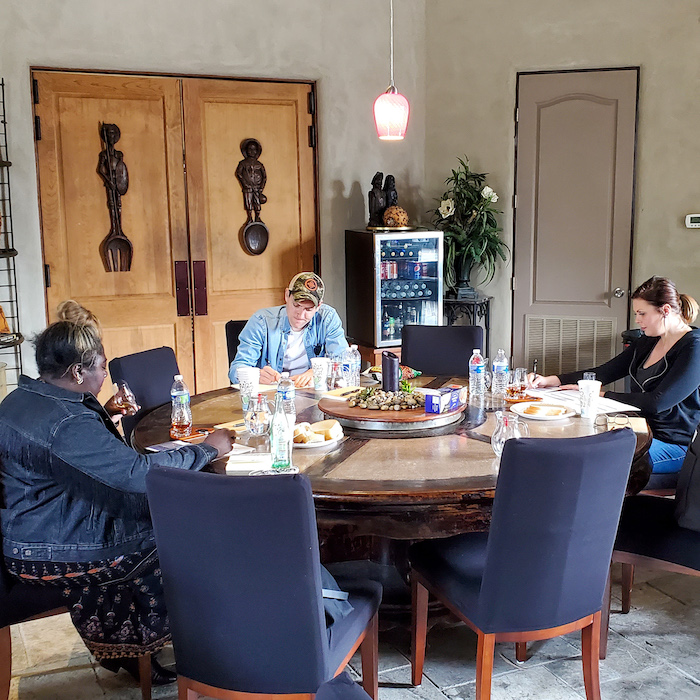 The winners are as follows:

Bourbon: Aged and Bottled in Texas

“These are their winners, but remember the best whiskey is the one you like,” noted Clements. Festival attendees will have the opportunity to vote on their favorite distillery to decide on the people’s choice.

The judges for this year included