Writer’s Note: I was a judge at the Texas Whiskey Festival, and the festival organizers covered my lodging costs.

Another year is in the books for the Texas Whiskey Festival, an event now having wrapped up its second outing that focuses up promoting whiskeys either distilled or bottled in that state. Texas, as we’ve highlighted in the past, is an emerging regional craft whiskey market that’s seeing a number of strong distilleries showcase their wares on the national scene, particularly in the bourbon category. 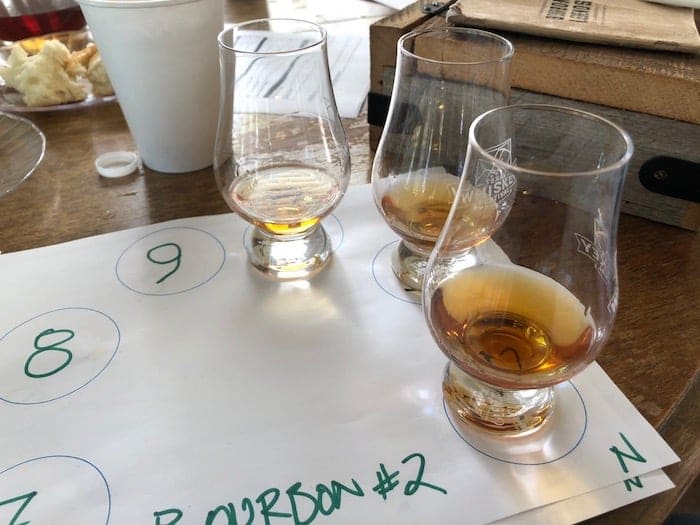 I had the pleasure of being a judge for the festival once again, tasting through a fascinating mix of whiskeys during the event. There can only be so many winners per category, however, so presented to you below are those that won awards for 2019:

55
Shares
3.2k
Views
Share on FacebookShare on TwitterGet Our Newsletter
Get The Macallan® Rare Cask at ReserveBar. Shop now!