WhistlePig, the now somewhat iconic rye whiskey distillery out of Vermont, has been known for some years for its distilling team’s ability to source and finish its whiskeys in a range of different cask types. It is in this vein, making use of one off cask styles, that they’ve debuted their new Sasquatch Selects series.

The WhistlePig Sasquatch Select series, according to a blurb that’s popped up over at Vermont Business Magazine, showcases this distillery’s unique skill at single barrel releases. In this new line up, which will occasionally have new offerings apparently, the first two releases are the core 12 year old WhistlePig finished in (1) a Peruvian Rum Cask and (2) a Chablis Barrel.

Both of these new whiskeys are priced at around $150 and available in seemingly limited numbers directly from the distillery’s online store. More details on each are below from official information from WhistlePig. 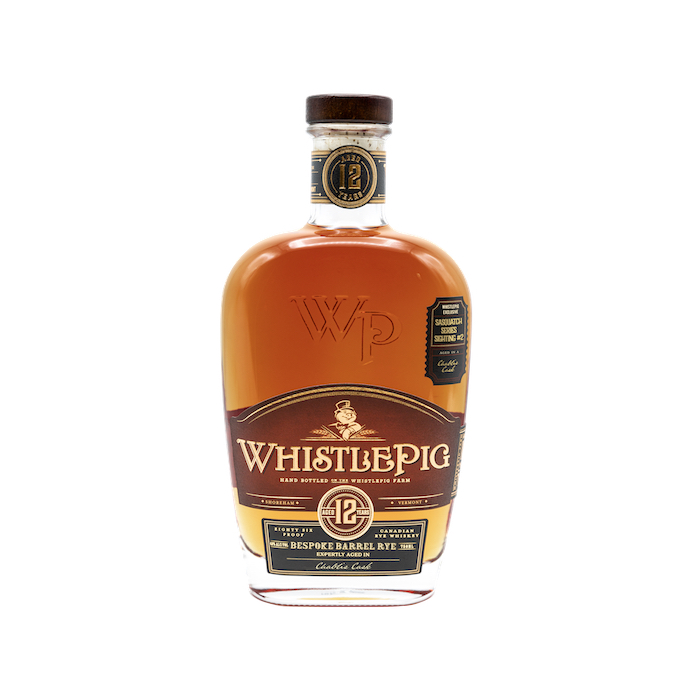 “We sent our cask hunters to the heart of the Andes in the hopes they’d encounter something exceptional. They did not disappoint, returning to the farm with barrels formerly filled with rare rum from the rural edges of Peru. Using our 12-year-old whiskey, we mined the depths of those saturated staves, retrieving a richness beyond description. No more than two months worth of finishing rendered a rye fraught with molasses, stewed plums and a symphony of stone fruit. Sing it from the rafters!”

“This one-of-a-kind gem sparkles with the supple refinement of Old World grapes. To capture that elegance, we ventured to the northern reaches of Burgundy, France, procuring the rarest Chablis barrels that winemakers were willing to part with. After arriving upon American shores, we filled them with our sturdy 12-year rye. It took just six weeks for the casks to impart upon the whiskey compelling notes of tannic dryness along with a tempered minerality. On the palate, marzipan emerges through baking spice, before resolving in a tight and focused finish.”