“I, Whiskey,” The Film This Spirit Deserves, Is Crowdfunding

When it comes to spirits, several countries have the marked distinction of being associated with a certain type of alcohol. Russia has vodka, Mexico has tequila, Britain has gin and the Caribbean has rum. However, there is one spirit that has made its mark on several locations: whiskey.

From the Scottish Highlands to the American Southlands, whiskey is a liquor that has spread itself across multiple continents, adapting itself accordingly. It is this unity through distillation that is the driving force behind a new film called “I, Whiskey: the Spirit of the Market.”

The film is being produced by the Competitive Enterprise Institute (CEI), and is the second offering in the group’s award-winning I, Pencil film series. CEI has turned to the IndieGoGo crowdfunding platform in order to secure the money to make the movie happen and, as of the time this story was published, they were close to 40% of their goal of $140,000 to be raised by mid-August.

According to the president of CEI, “this will be a narrative film about how countless individuals coming together through the marketplace led to the development of one of the world’s most celebrated spirits.” The film not only aims to showcase whiskey’s humble roots, possibly going as far back to its inception in the monasteries of Scotland in the 16th century, but also to illustrate its unifying nature in the free market.

They hope to create a comprehensive picture of whiskey, diving into its rich and colorful history as well as highlighting the future of this “rebel spirit”. A goal of the movie as well is to showcase the unifying power of this spirit, not only in terms of the culture of enjoying it, but how it affects trade between nations. As Faulkner famously quipped: “Civilization begins with distillation.”

If you wish to contribute to the I, Whiskey campaign, you can do that here. They are offering a list of goodies for contributors, so there is further incentive beyond just wanting to see the story of whiskey come to life. 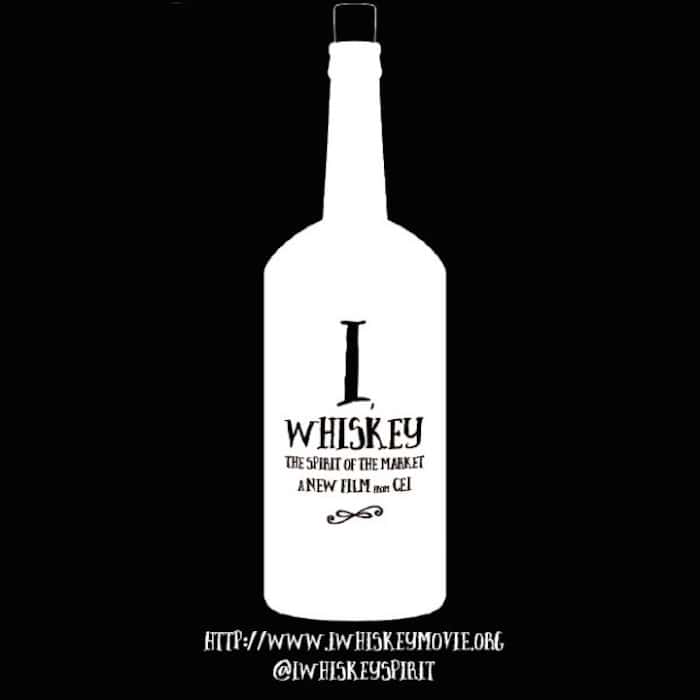