Editor’s Note: This article is reposted with permission of its author.

Jack Daniels, as everyone knows, is whiskey, Tennessee whiskey, to be exact. 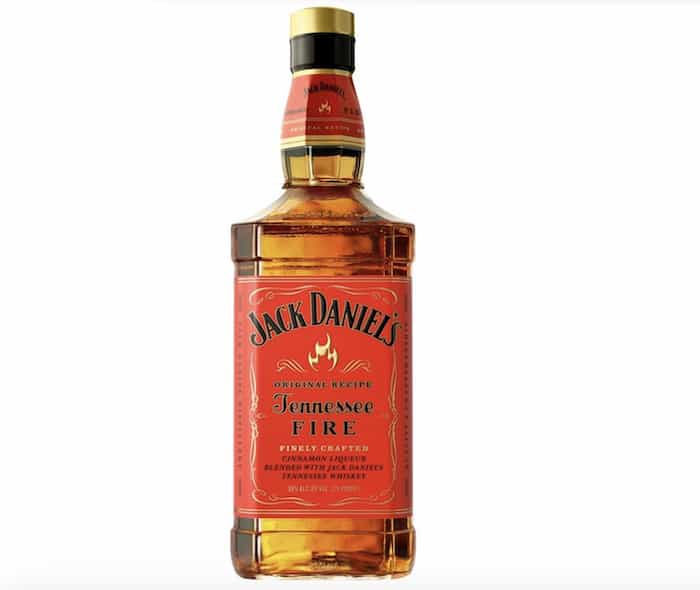 The official classification of this product, according to the rules of the Treasury Department’s Alcohol Tax and Trade Bureau (TTB) is ‘other specialties and proprietaries.’ It is, in effect, a pre-mixed cocktail, the ingredients of which are cinnamon liqueur and Tennessee whiskey.

TTB defines flavored whiskey as whiskey to which has been added, “natural flavoring materials, with or without the addition of sugar, and bottled at not less than 60° proof.” That sounds like what most of these products are, so why don’t they just use that? I don’t know. Maybe it’s too on-the-nose. For the specialty classification, “a statement of the classes and types of distilled spirits used in the manufacture thereof shall be deemed a sufficient statement of composition.”

The American whiskey category’s three biggest brands, Jack Daniel’s, Jim Beam and Evan Williams, all have multiple flavored expressions. Canada’s Crown Royal is also in the act. And don’t forget Sazerac’s Fireball. All of them are flavored whiskey to you and me, but not to TTB.

So, while the sticklers will stickle, we know what is meant by flavored whiskey, which since Tennessee Fire was launched in 2011, has grown into a 10 million case business.

24
Shares
1.2k
Views
Share on FacebookShare on TwitterGet Our Newsletter
Cheers to the Dads! Personalize a bottle of his favorite whiskey to create a modern gift for the modern man. Use code: FATHERSDAY20 for $20 off your next order of $100 or more at ReserveBar