Westland Distillery out of Seattle is set to release the sixth edition of its Garryana American Single Malt, part of the brand’s Outpost Range collection.

This expression is a continuation of Westland’s exploration of Quercus garryana (also known as Oregon oak), the rare oak indigenous to the Pacific Northwest. Just about 6,000 bottles of Edition 6 will be released globally.

“Garry Oak continues to be an exploration,” said Westland’s master blender, Shane Armstrong, in a prepared statement. “Each release builds on principles learned from past iterations. The brandy casks give a bright filter to the oak’s savory spice, while refill PX fills the seams with darker fruits. Both influence without obstructing the Garry Oak signature.” 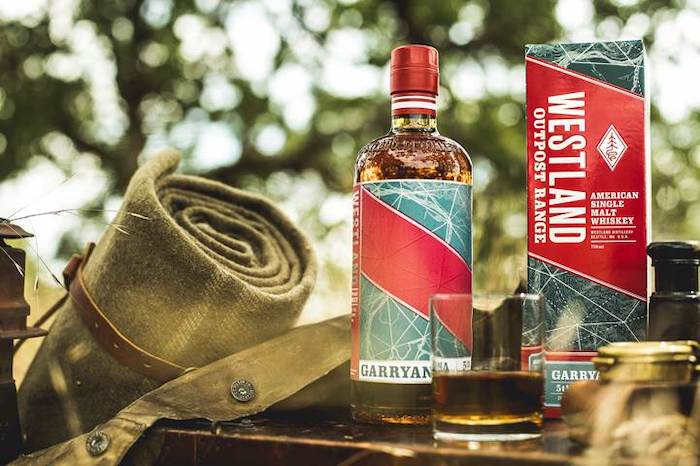 In addition to expressing what’s described as provenance in whiskey, Garryana is a fairly new species of oak to the world of whiskey, where there’s only been a handful of oak species over the course of hundreds of years used for aging.

To create this whiskey, Westland built what it says is an entire economy for sourcing this rare and protected raw material.

The Outpost Range features three limited-edition expressions that are released annually — Garryana, Colere, and Solum American Single Malt Whiskies. The second edition of Colere will be released in 2022; the first edition of Solum is expected to arrive in 2023.

More official information, including tasting notes, can be found below.