There’s a lot of young craft whiskey out there, no doubt. The vast majority of this heralds from the fact most of the distilleries themselves are just a few years old. A handful of older craft outlets have been going for a bit though, such as Belmont Farm Distillery in Virginia. They opened their doors in 1988, selling a clear corn whiskey. It was decided at that time to barrel some of the early stuff for a quarter century to see how it would turn out.

Fast foward to today, and Chuck and Jeanette Miller, owners of Belmont Farm, cracked open this barrel this past spring and pulled from it this special whiskey. Dubbed Belmont Farm 25 Special Reserve, what you have here is essentially one of the oldest craft whiskey expressions to come to market to date. It is a very limited release – 150 375 ml bottles – and will only be available through the distillery. 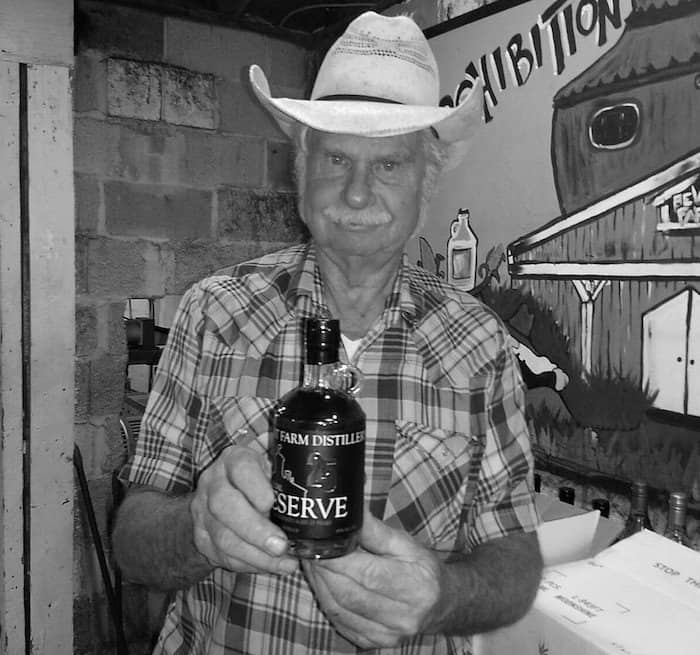 As part of the release of this 25-year-old expression, Belmont Farm has put the whiskey into a custom wooden box along with a special shot glass. The box is is branded with commemorative elements and both the bottle and box are numbered and signed by Chuck.

No specific details were immediately available on pricing, and no tasting notes exist related to information released on this one off bottling.

5
Shares
234
Views
Share on FacebookShare on TwitterGet Our Newsletter
Get The Glenlivet 18 Year Old at ReserveBar. Shop now!