Firestone & Robertson Distilling Co., based out of Fort Worth, Texas on its 112 acre Whiskey Ranch, has been a leader in recent years in the Texas whiskey scene. Established in 2010 by Leonard Firestone and Troy Robertson, it is now owned by spirits giant Pernod Ricard. It is primarily known for its blended and bourbon expressions, and is now adding to this with a new experimental series.

The New TX Experimental Series, according to those behind it, is designed to help the distillery focus on other whiskey styles outside of its core offerings. The first in this regard is the TX Experimental Rye, being a 100% rye grain bill that breaks down to 85% rye and 15% malted rye. 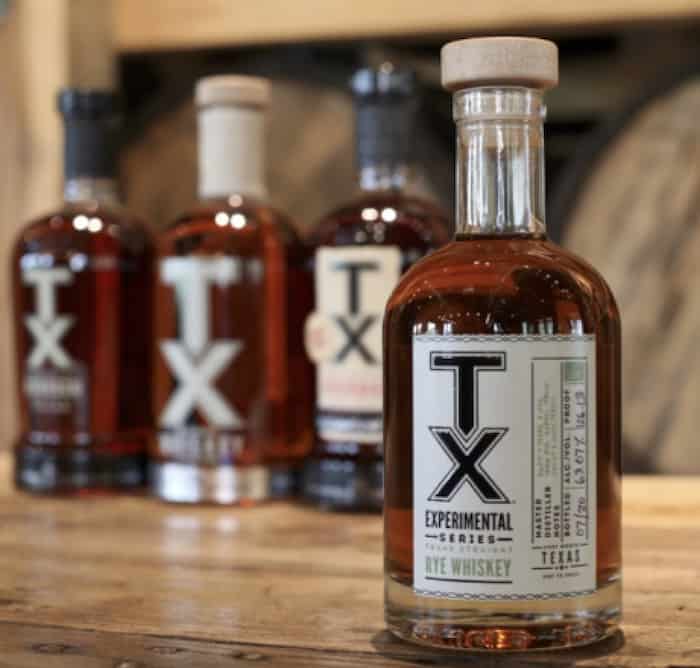 “Our TX Experimental Series is dedicated to the exploration of new and forgotten flavors in whiskey,” said Firestone & Robertson master distiller, Rob Arnold, in a prepared statement. “The first release is an uncut, unfiltered, barrel proof, 126.1 proof Texas Straight Rye Whiskey made from 100% rye.

“Most rye whiskeys are produced with ample corn and/or a small amount of barley malt. By sticking to a 100% rye recipe, we are able to let the sweet and spicy rye flavors shine through at their fullest.”

As it stands now this whiskey is available for sale directly through the distillery for around $50 per 375 ml bottle. Upwards of 1,500 bottles have been released. Limited official tasting notes suggest “a flavor profile of cinnamon, clove, sweet spice, fruity and floral, chocolate and caramel,”