Able to convince those who might normally be repellent to taking home a bottle of whiskey, flavored whiskey potentially brings more diversity where true labelled whiskey couldn’t. Given that, adding flavoring agents to a spirit does not mean lowering quality level. They correspond to innovative offerings, though. Actually, flavoring agents and specifically natural ones have an expected market growth at over 5% from 2019 to 2025 including those used for alcoholic beverages and flavored whiskey. 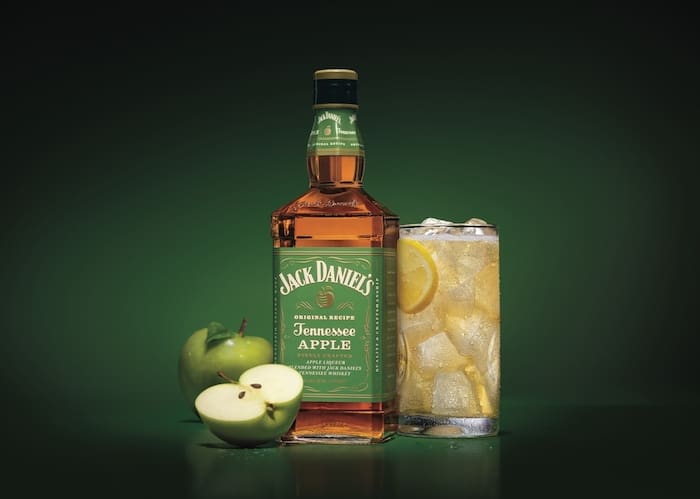 The development of natural flavoring agents is currently driven by the organic product trend. About quality, it is worth to note that consumer awareness, with regards to products and ingredients, is urging the food & beverage manufacturers to use natural flavors in their products. This is because of an increased demand for ethical and healthy consuming products.

Among recent releases of flavored whiskey, most representative ones are using as main trend flavoring agents coffee, or chocolate, apple or else maple syrup…

Released in 2018, by several craft distilleries and even big brands like Jack Daniel’s, mixes put up for sale coffee and whiskey blends. As expected with these two beverages, pleasant coffee aroma pairs well with sweet fruitiness and nut undertones from the whiskey. Whiskey and coffee have always belonged together, so in 2020 Jameson Irish Whiskey is offering a fresh take on these two distinctive tastes with the limited-edition Jameson Cold Brew, an Irish whiskey infused with natural cold brew coffee flavor. This whiskey combines the smooth taste of triple distilled Jameson and the richness of natural cold brew coffee flavor.

The Compass Box Affinity 2019 release is stunning. Made using a mix of whisky aged in a combination of French oak and Sherry Clynelish, Dalluaineand Teaninich mixed with a 37% Calvados from Domaine Christian Drouin, Pays d’Auge XO from Coudray-Rabut, Normandy (France). The final mix ages in French casks. This blend offers a surprisingly dense mouthfeel beside a lovely balance of apple and malt and corresponds to innovative flavored whiskey trend.

With the same taste signature as basis, Jim Beam Red Stag produces its Hardcore Cider, a flavored whiskey at 40 % alc/vol. As basis a four-year-old Jim Beam Kentucky bourbon whiskey infuses with apple cider, giving it less cinnamon flavor and sugary sweetness with this spirit tasting not just like an apple cider. Jack Daniel’s Tennessee Apple 2019 crafted with Jack Daniel’s Old N°7 whiskey and with crisp green apple is able to give a fresh mixed taste of green apple with more warm aromatic hints of a conventional grain whiskey.

Knob Creek Maple 2020 releases maple sweetness, complementing the traditional bourbon flavors of caramel, vanilla, and oak. As trend, this flavored whiskey offers a balanced sugary quality. On the other side, flavored with Maple syrup adding Knob Creek offers a sweet taste, with undertones of vanilla and caramel. At least, an odd flavored whiskey is worth to taste, Skrewball Peanut Butter Flavored Whiskey a 2020 Californian release. It is able to awaken your cocktails with its nose full of warm honey and peanut notes. At tasting, peanut aroma mixed with undertones of vanilla and toffee and cereal grains.